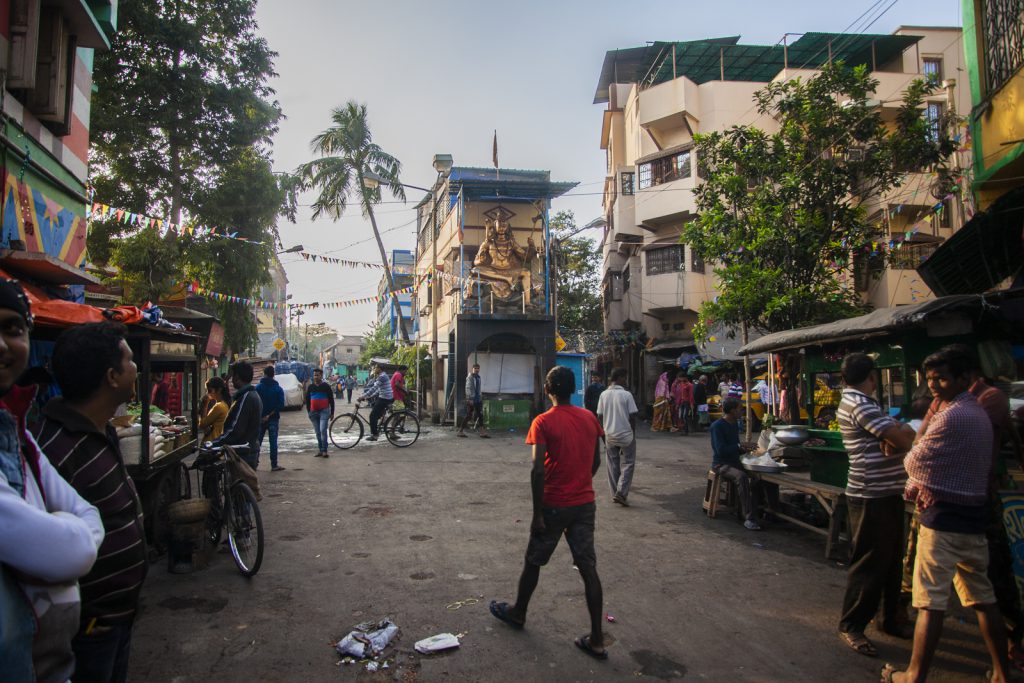 Prostitution in India is legal, although confined to a grey area where certain behaviours are outlawed. Overall, even if largely practised, it is still covered by stigma. 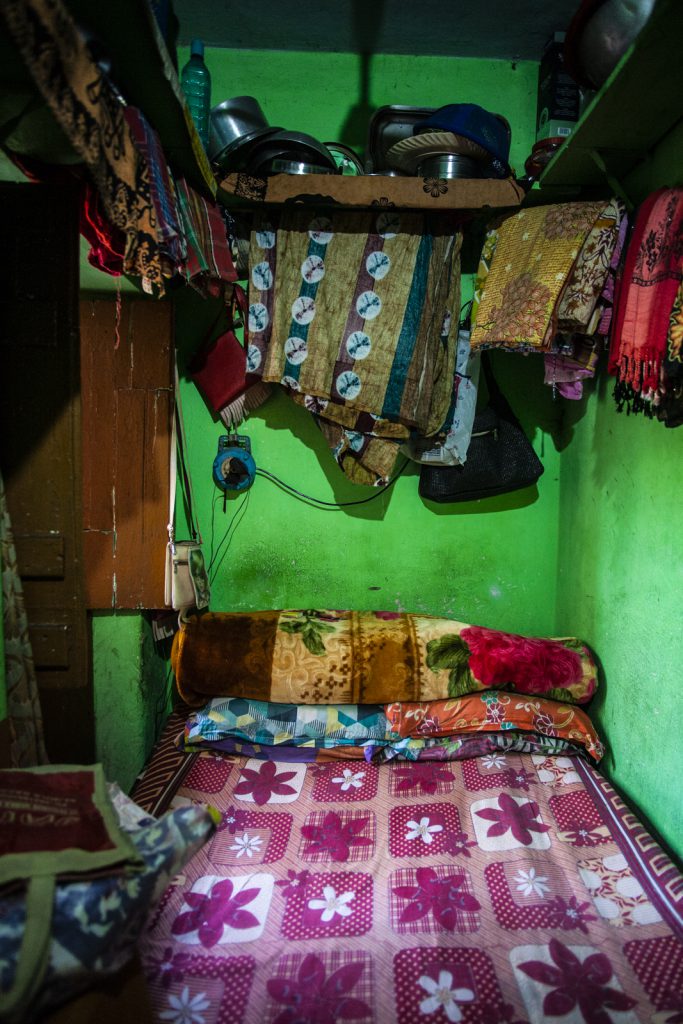 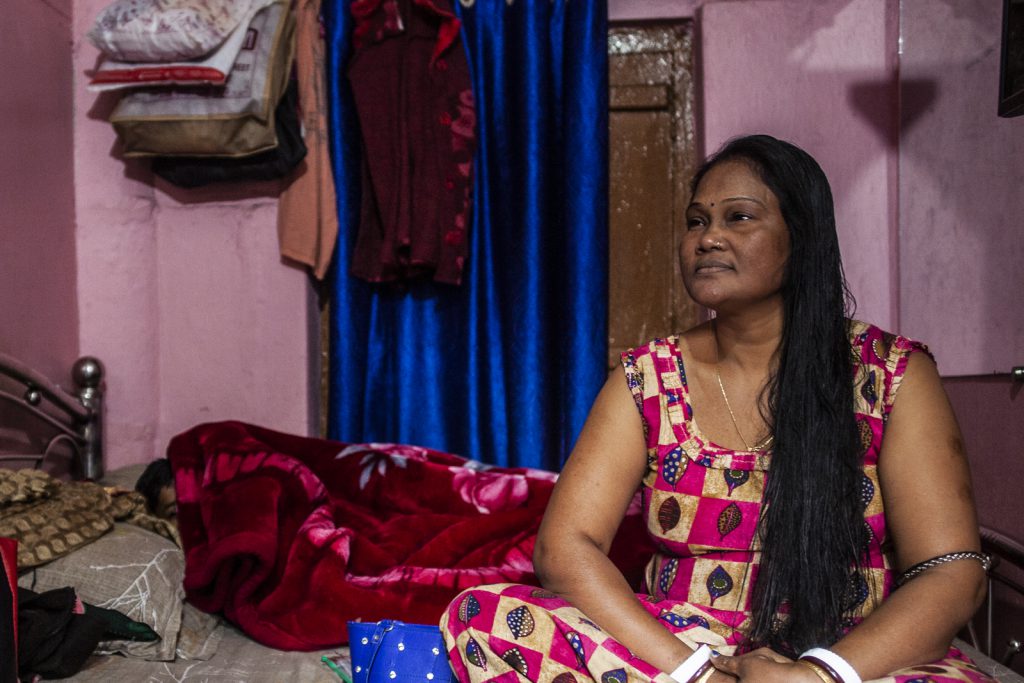 Yet, a group of sex workers in the Calcutta neighbourhood of Sonagachi, Asia’s largest red light district, in the north-east Indian state of West Bengal, decided that their work had to be recognised and dignified as any other profession and founded an organisation that has been struggling to have sex workers’ rights recognised. Durbar Mahila Samanwaya Committee (DMSC) was founded in 1992 to educate sex workers about safe sexual practices and to advocate the full legitimacy of prostitution and its recognition within Indian society. 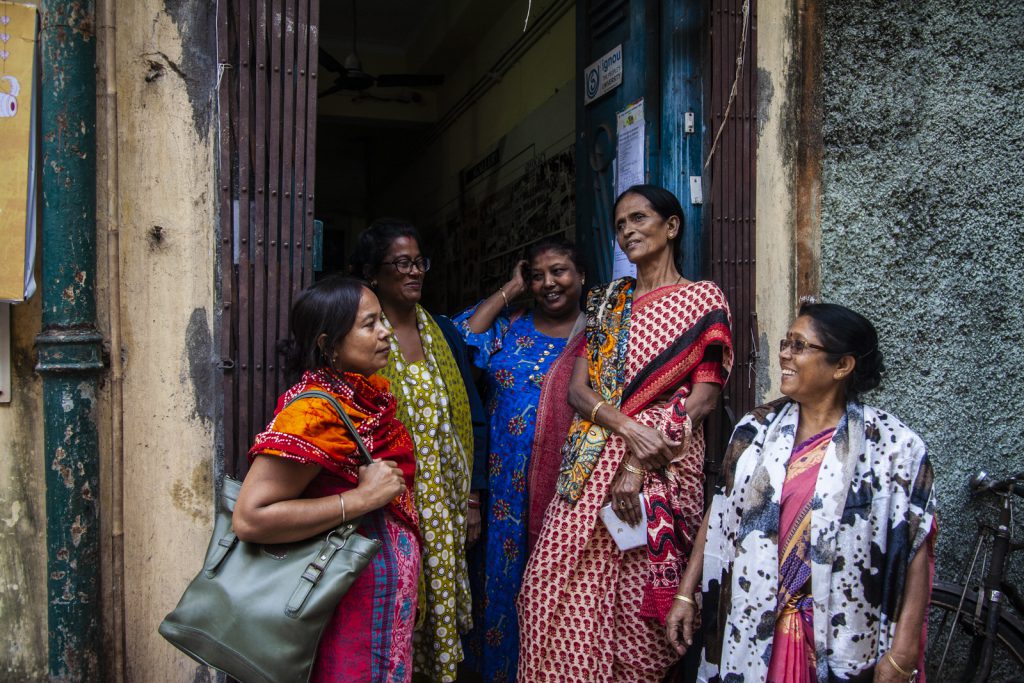 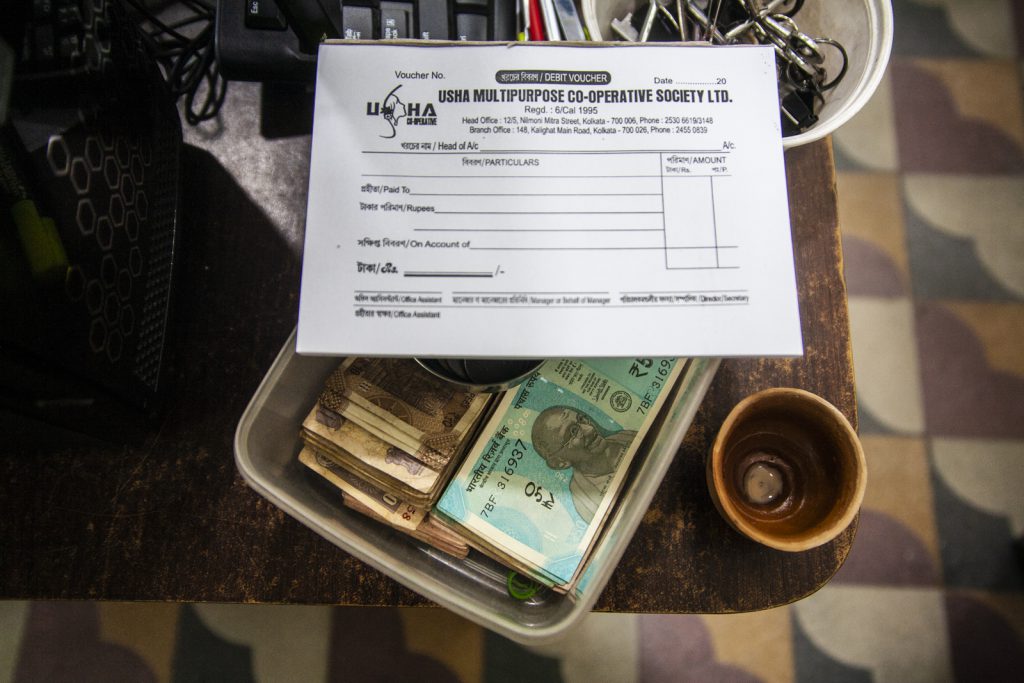 Nonetheless, DMSC soon noticed that sex workers were still facing indebtedness and discrimination from the financial system. Since they could not hold a bank account, they could not even have a national ID, hence could not vote nor rent rooms or houses and were left at the mercy of exploiters. In 1995 then, Asia’s first cooperative formed by and for sex workers was established: Usha Multipurpose Co-operative Society was born to enable sex workers to generate sustainable income, free themselves from the control of madams and pimps and save their earnings in order to invest them in bigger projects. Far from the idea of liberating sex workers from a profession that many of them have chosen and now defend, the main strength of Usha relies on the convenient interest rates they apply on loans and on saving accounts, making it a cooperative movement that gives negotiating power to its associates. This peculiar bank nowadays counts 30.824 active members from all over West Bengal. 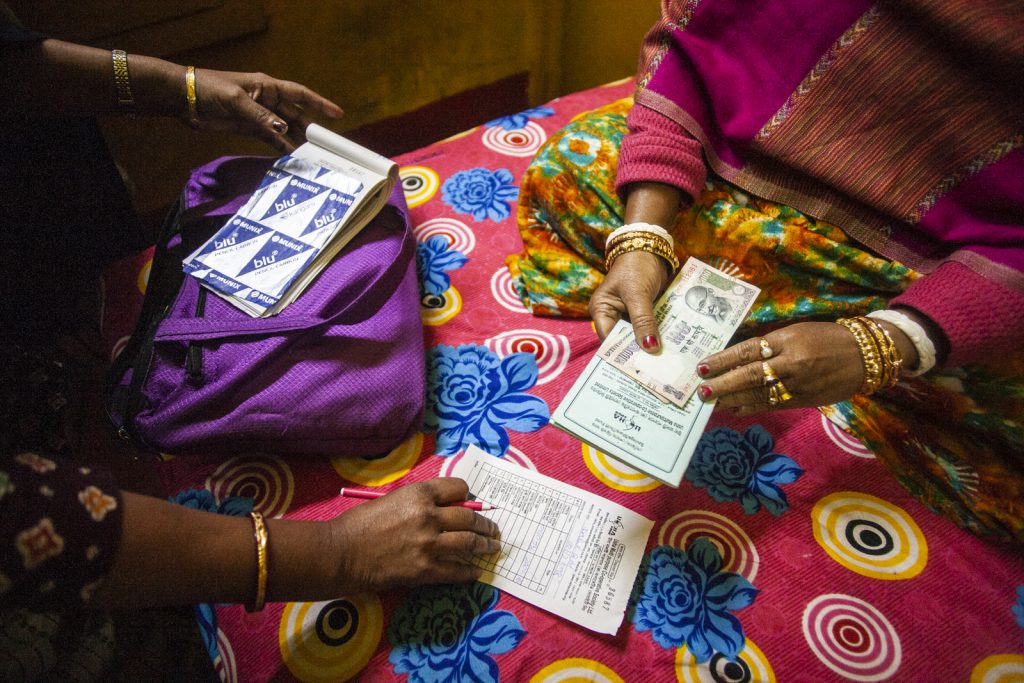 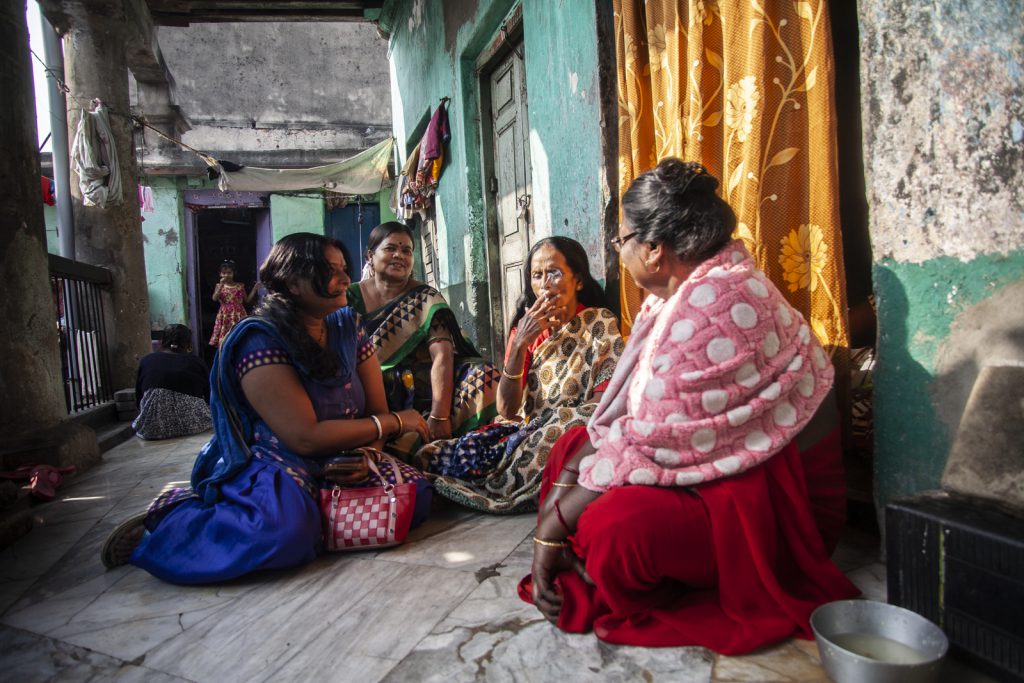 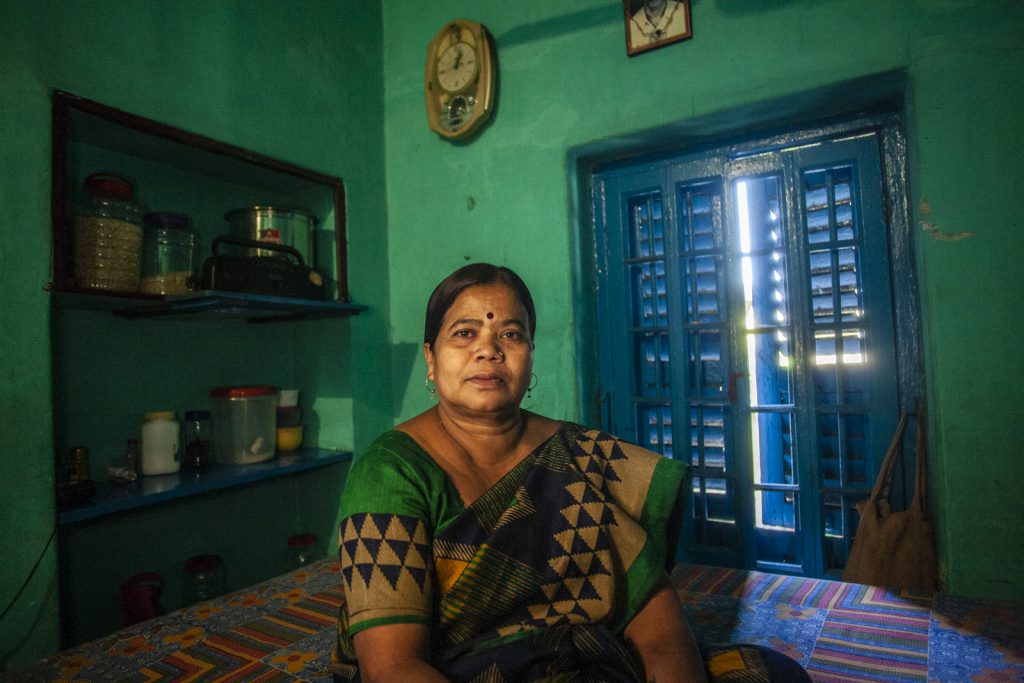 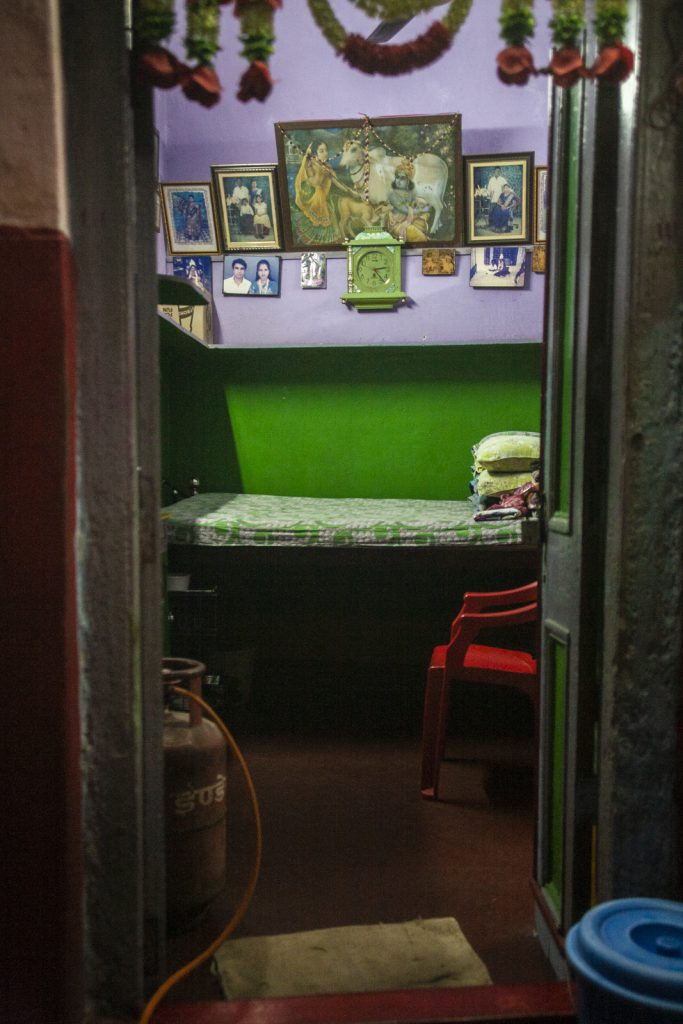 The first one of its kind, Usha has drawn the attention of economists and social workers, curious to see how such a model can question and challenge the mainstream banking system and capitalism, while promoting feminism along with the rights of usually marginalised groups. 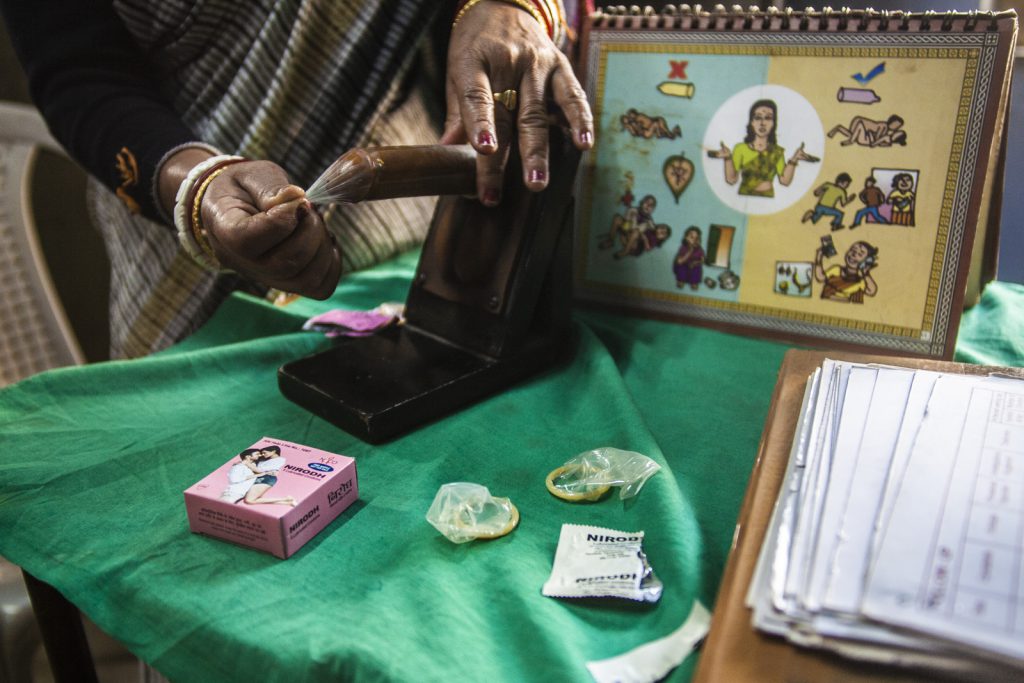 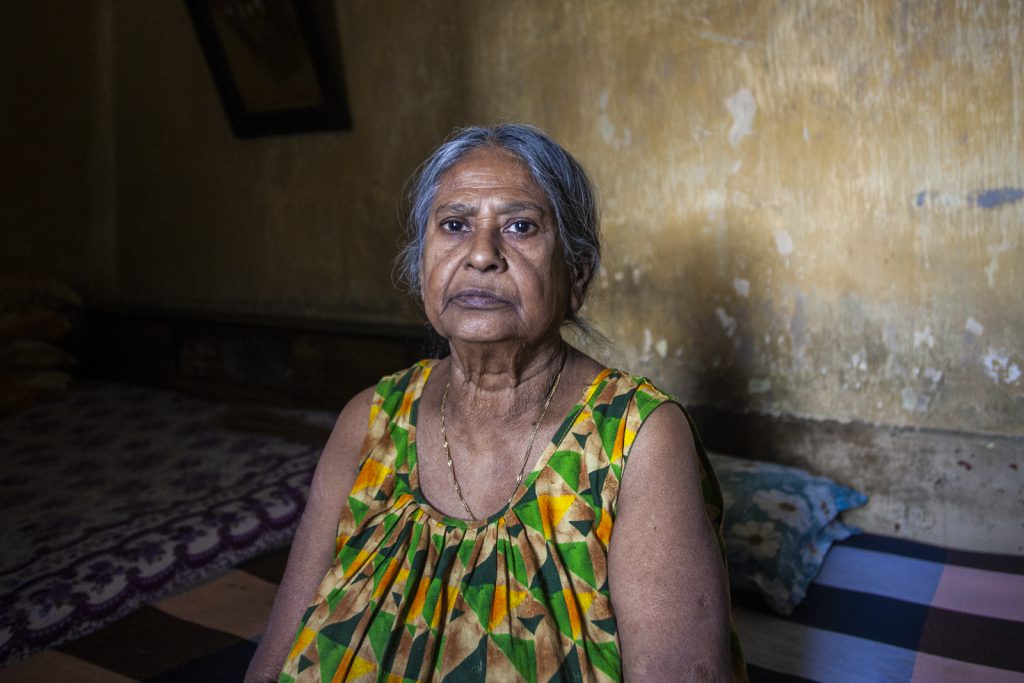 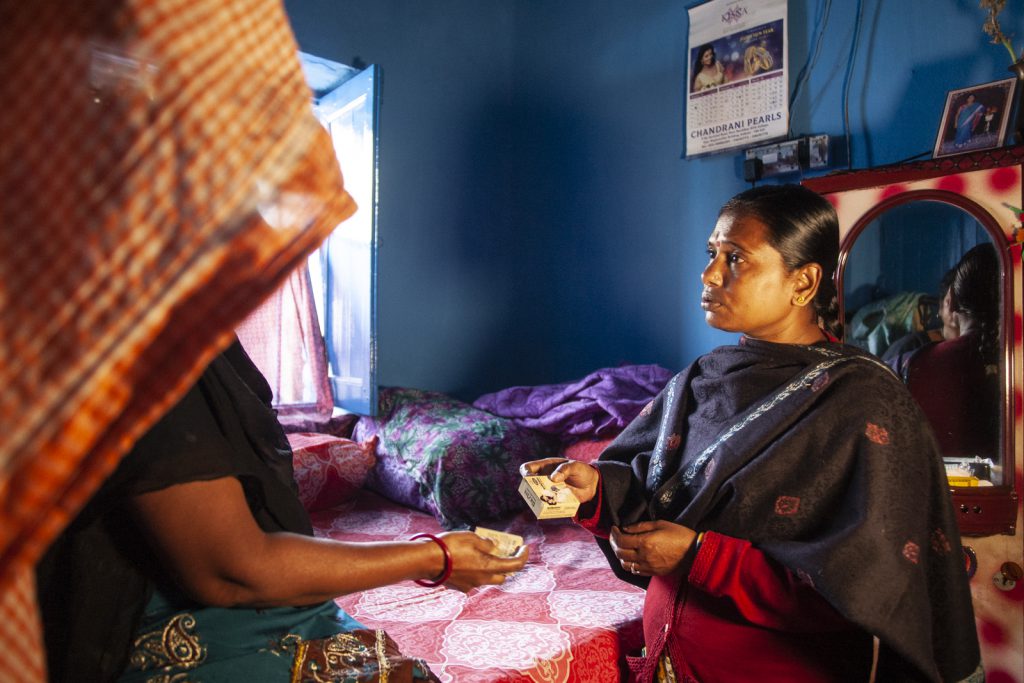 Between the end of 2019 and the beginning of 2020 I spent a few weeks in Sonagachi, meeting up with sex workers and employees at Durbar and Usha to learn about successful stories of proud sex workers that refuse narratives of piety to understand how an institution like this can survive in an ever changing world at a time when Indian politics suggest a harsh moral control and more restrictive attitudes towards sex work and the rights of those who practise it. 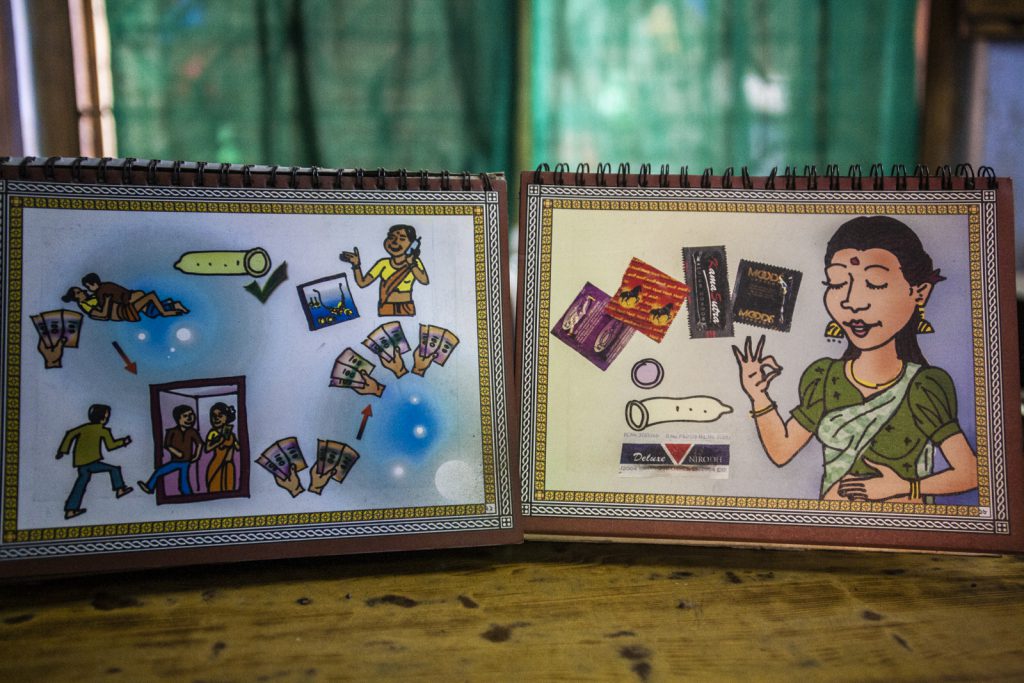 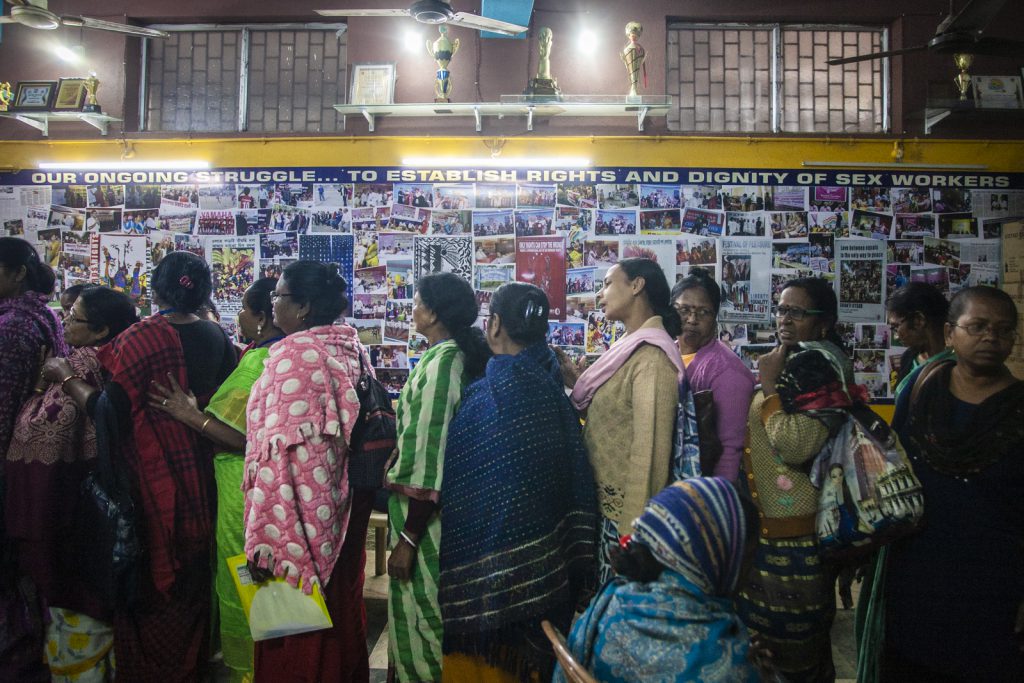