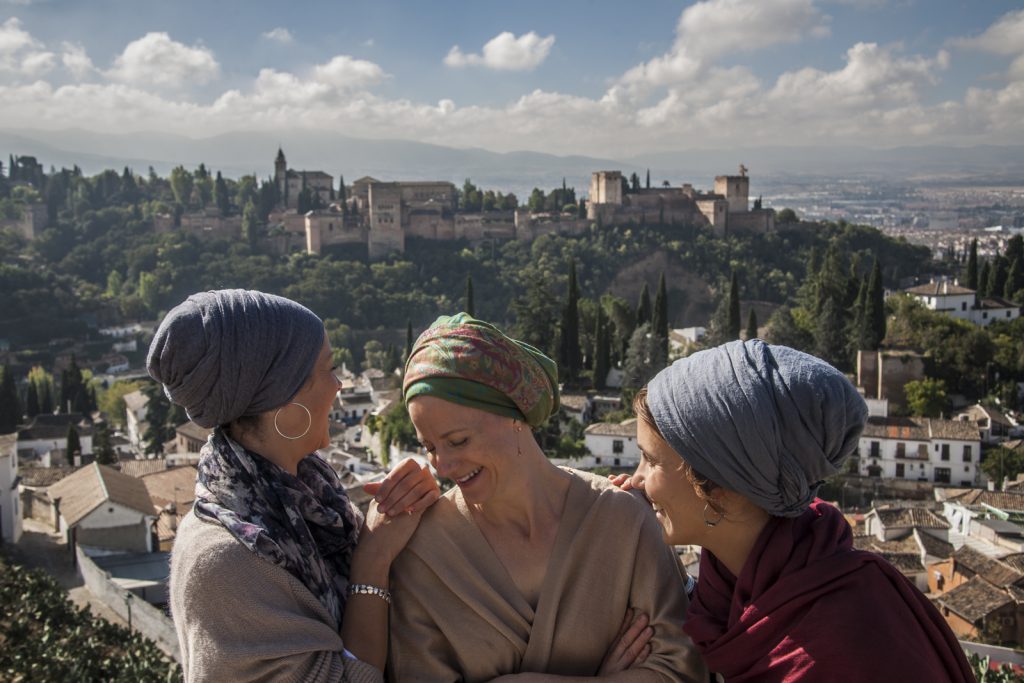 On 2nd January 1492 the sultanate of Granada, Spain, fell to the hands of Catholic monarchs after almost 800 years of Arab-Islamic rule. It was also the end of Al-Andalus, or Islamic Iberia.
Nowadays, echoes of an ancient Muslim presence can be found among a community of people that spontaneously chose Islam over Christianity as their religion and Granada as their home. 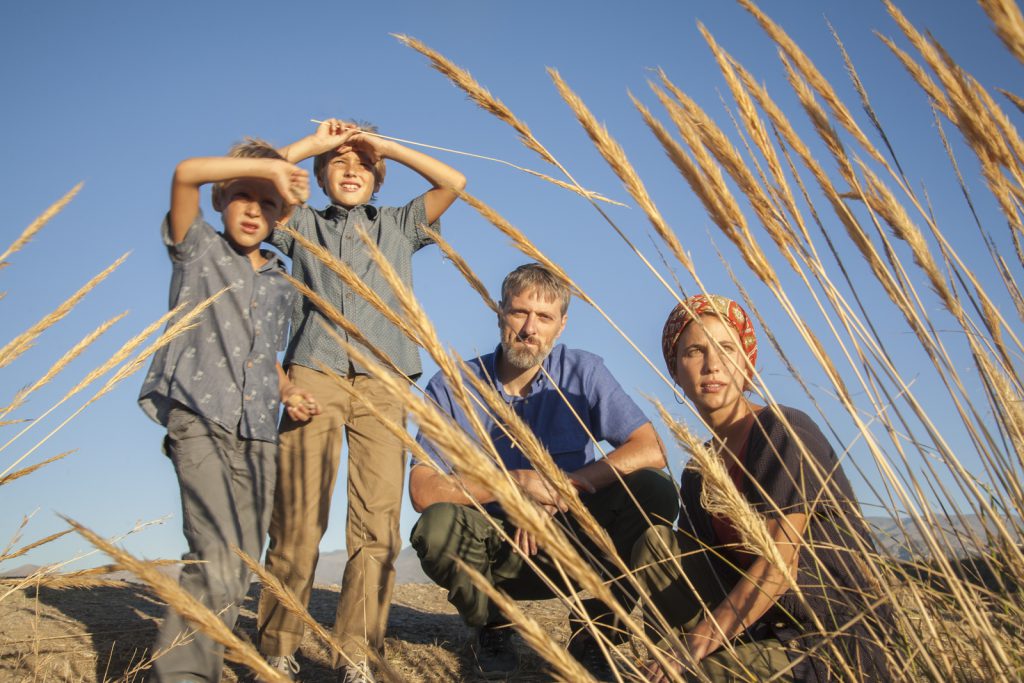 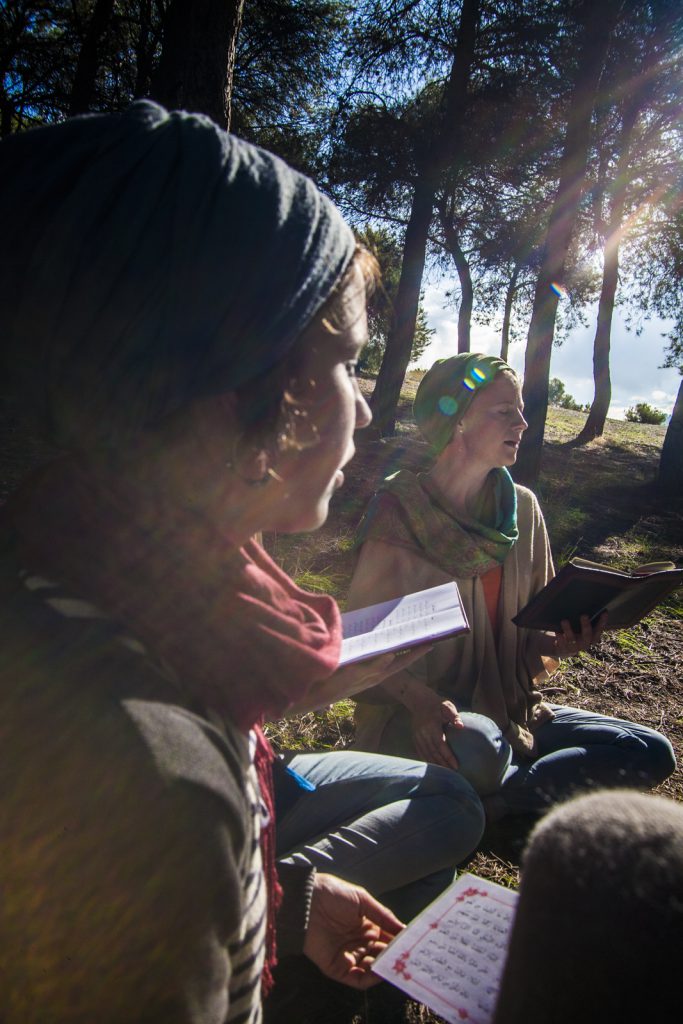 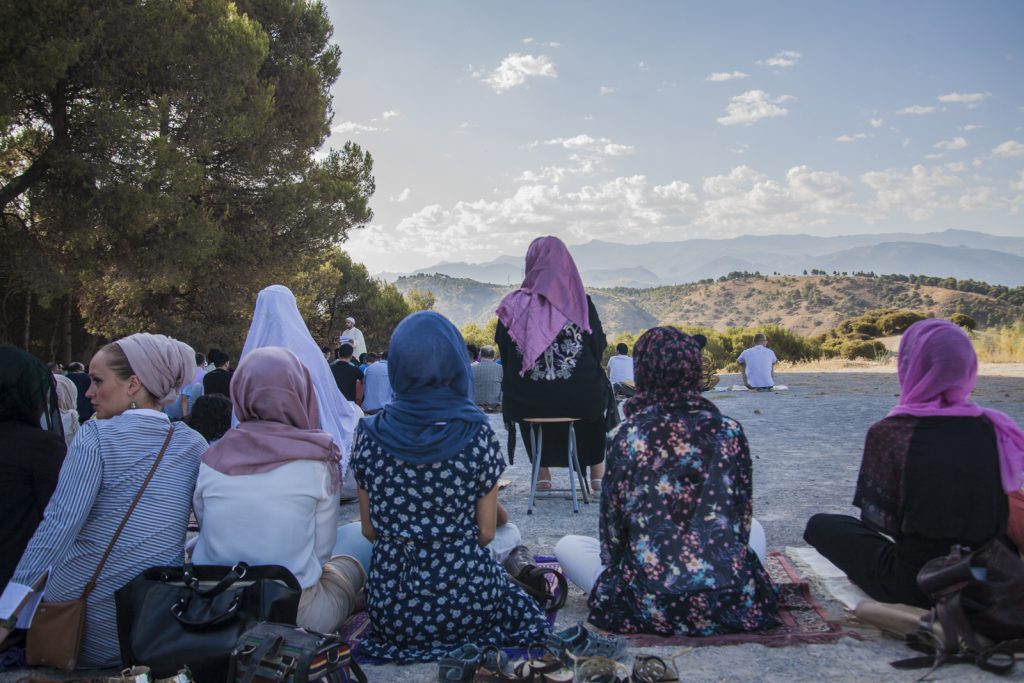 Between July 2015 and March 2017, I decided to approach some members of this group, especially a few ladies either born to converted parents or that autonomously converted to Islam later on. At a time when the terms “Europe” and “Islam” are often perceived as conflicting, I was pleasantly surprised by the presence of these women in the relatively small context of Granada. I wanted to hear their stories and at the same time offer a broader view on the aesthetics of Muslim women, an alternative to mainstream, sometimes demeaning, victimising or exoticising representations of females that cannot always express themselves and their own femininity. 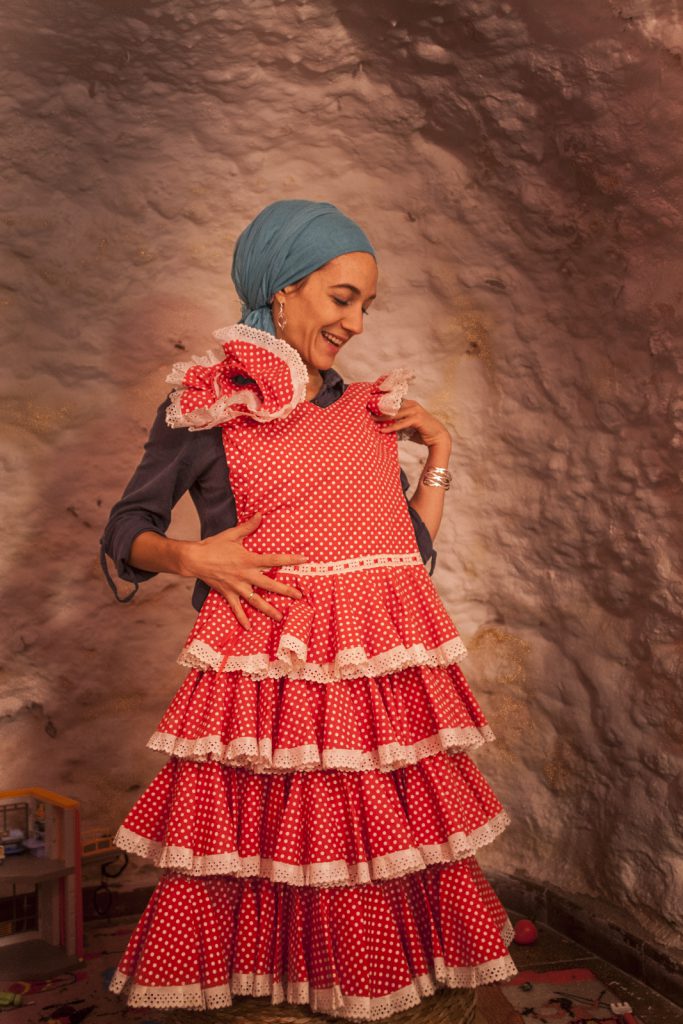 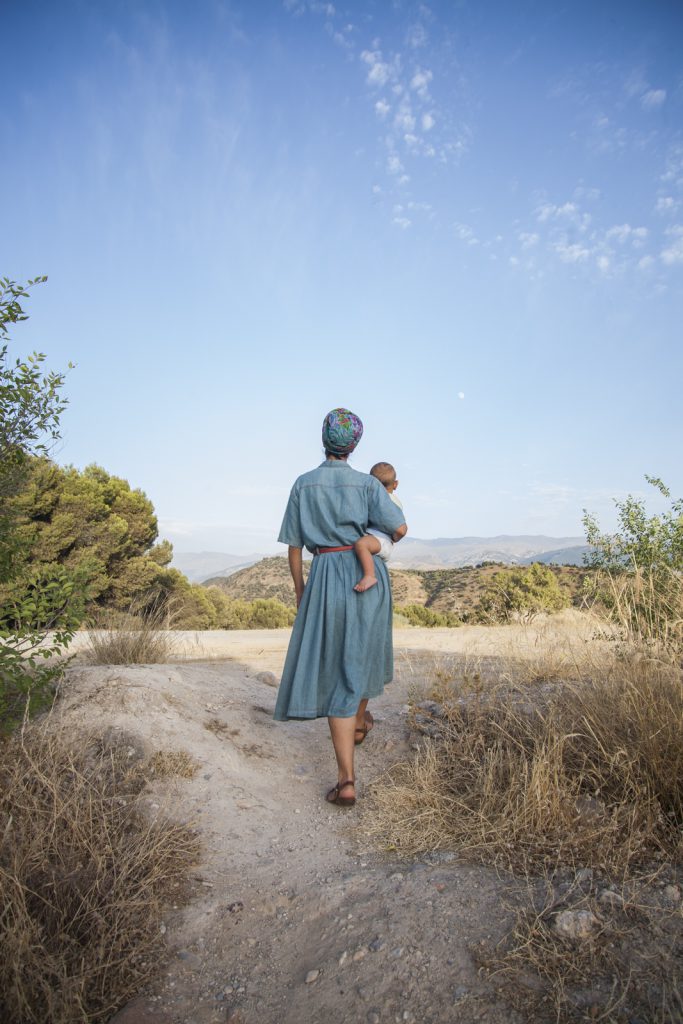 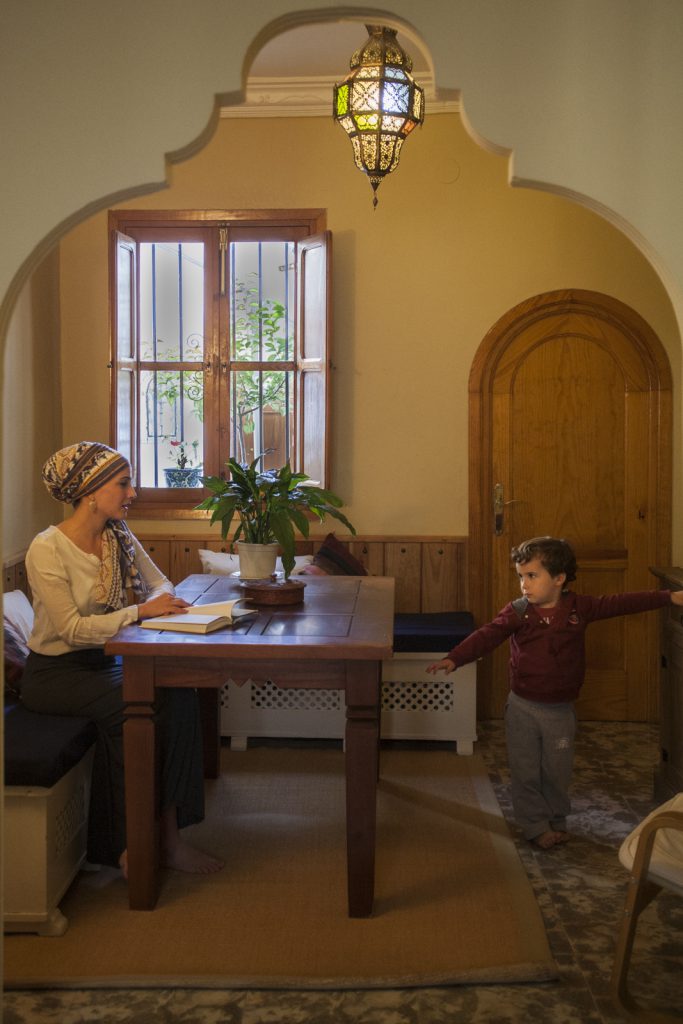 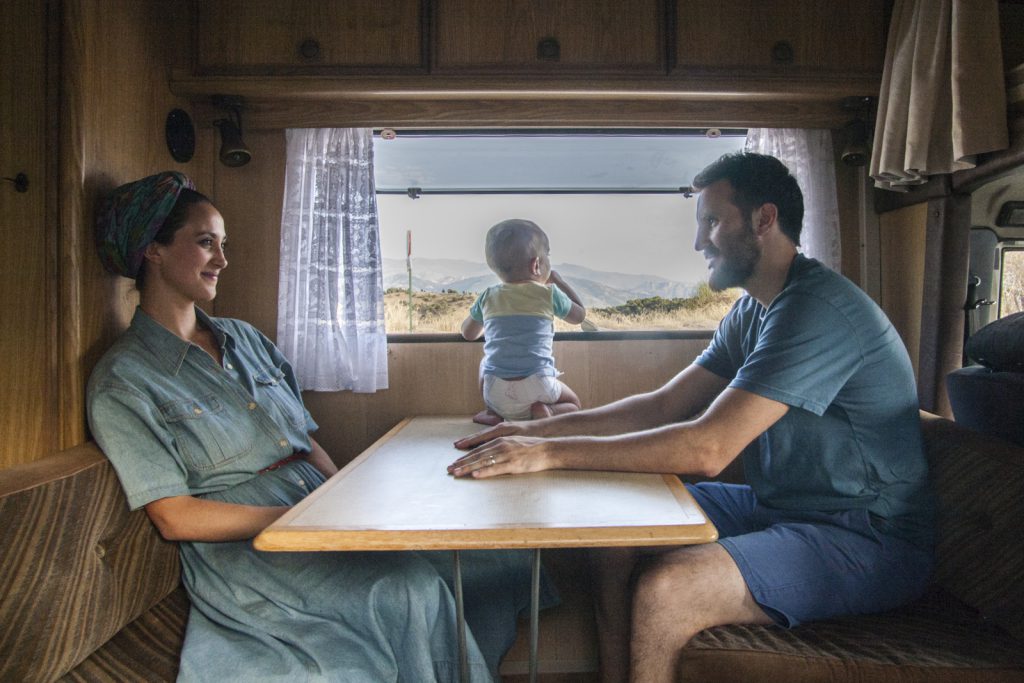 My intention was then to show how these ladies live in harmony with the surrounding environment and embody a possible coexistence of Muslim and European culture. As a matter of fact, over centuries Islam has always reflected the indigenous culture of the places where it developed. European Islam is no exception to this: the way these ladies are Muslim is definitely influenced by their being European and Spanish. 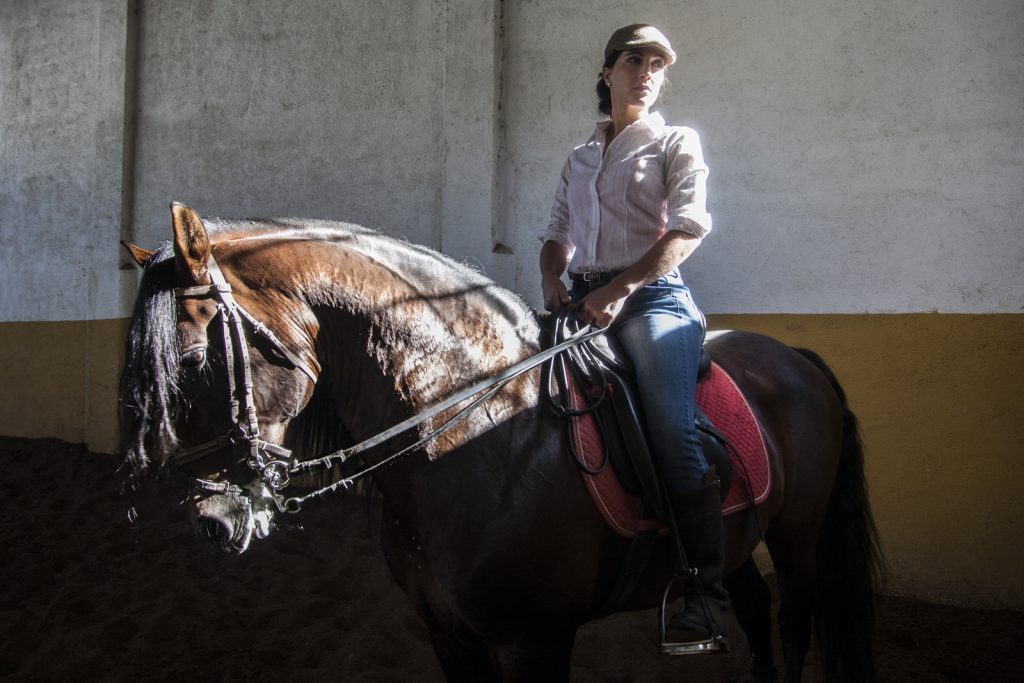 They nurture their Islamic faith and live under Spanish laws, they follow the local fashion trends adjusting them to Islamic values, they are not segregated to peripheral areas of the city, but rather represent an active and visible presence of Granada’s landscape. 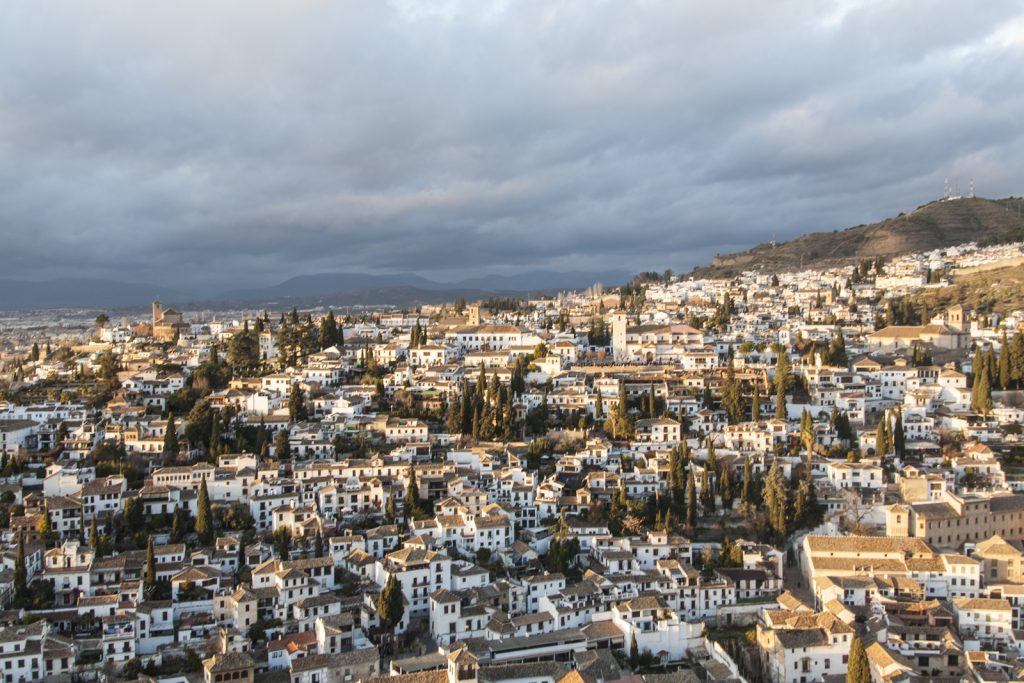 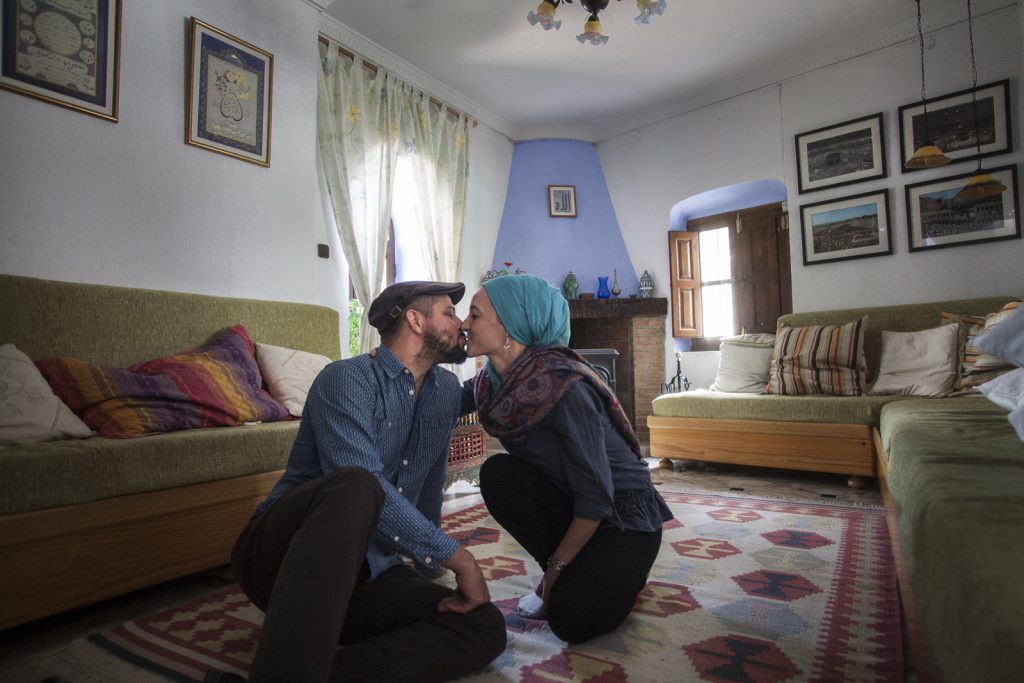 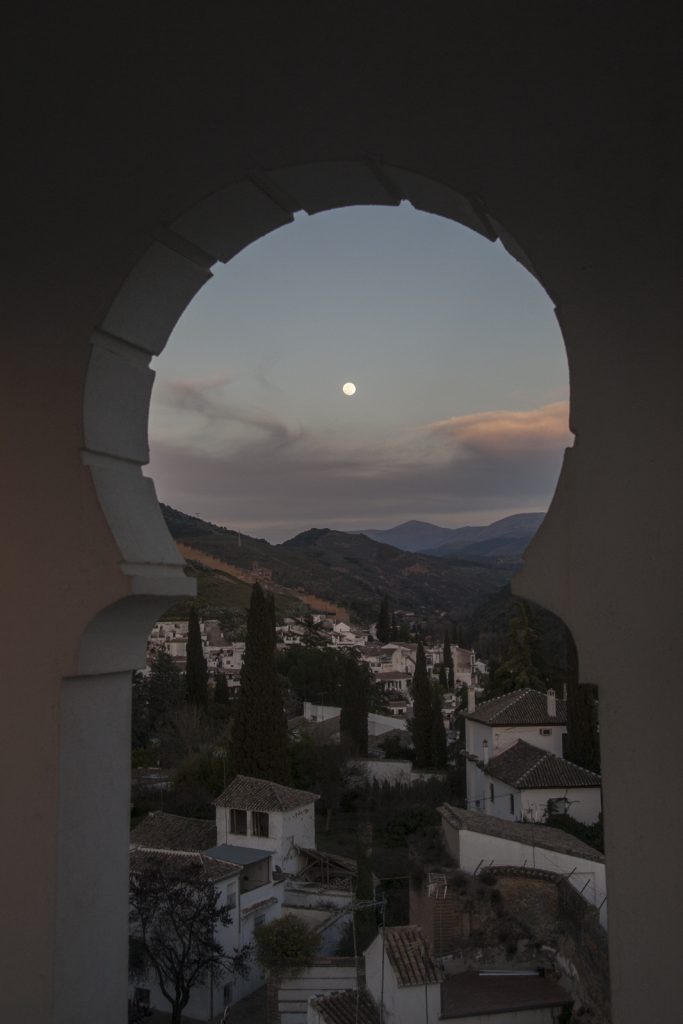 In this critical moment, civil wars in the Middle East and refugee crisis, general fear over terrorist attacks against Europe and the building of protective barriers between States are somehow redefining physical and social boundaries. Without denying the actual rise of radical and even violent Islamist fringes worldwide, this series aims to shed some light onto a reality that dissolves and questions supposed cultural borders and gender roles in favour of a peaceful cohabitation of different values and more complex identities. Through the images of these ladies I wish to add a tiny piece to the ever-changing puzzle of human geography. 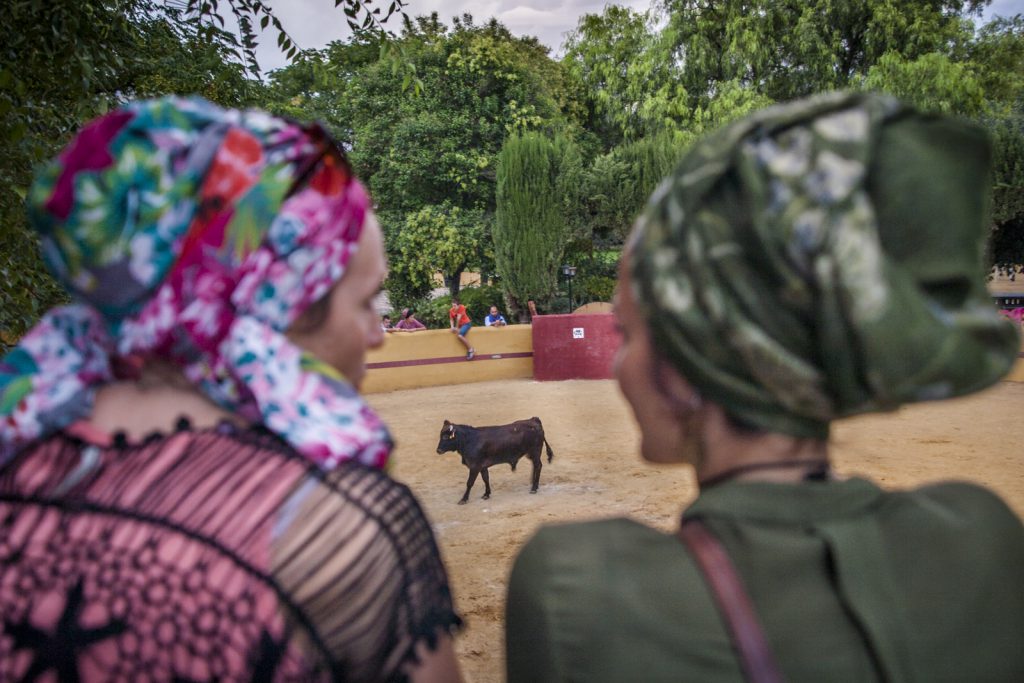 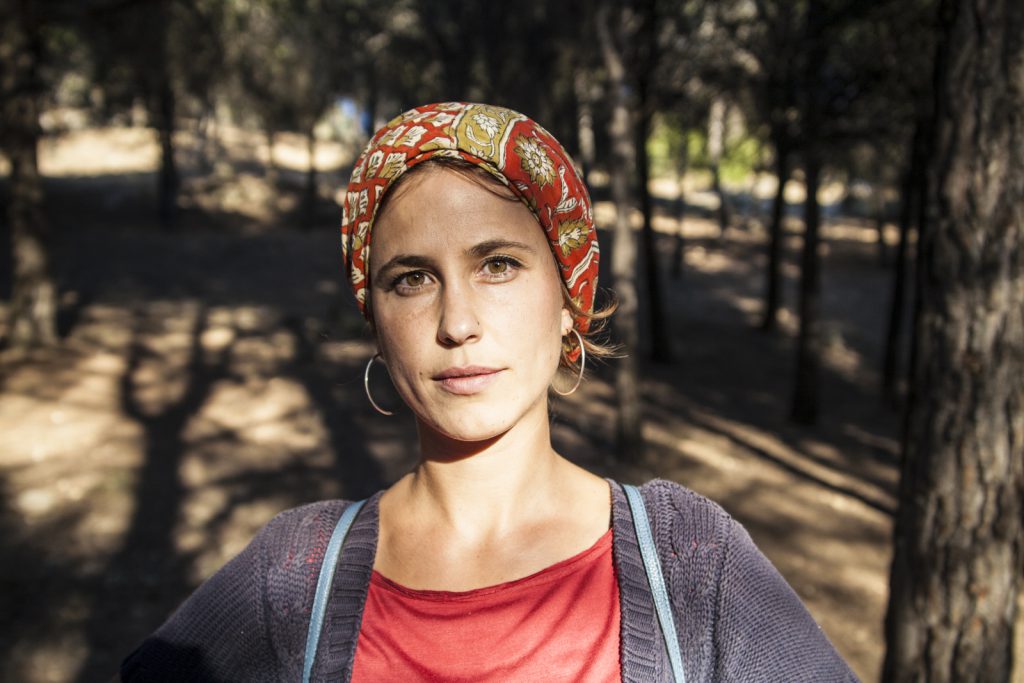