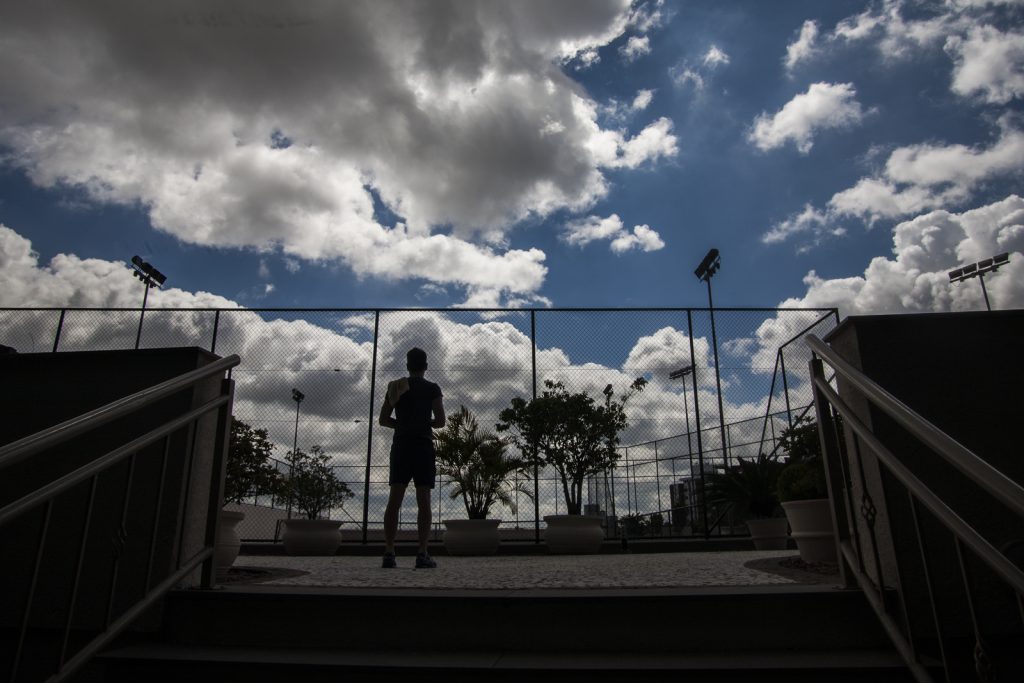 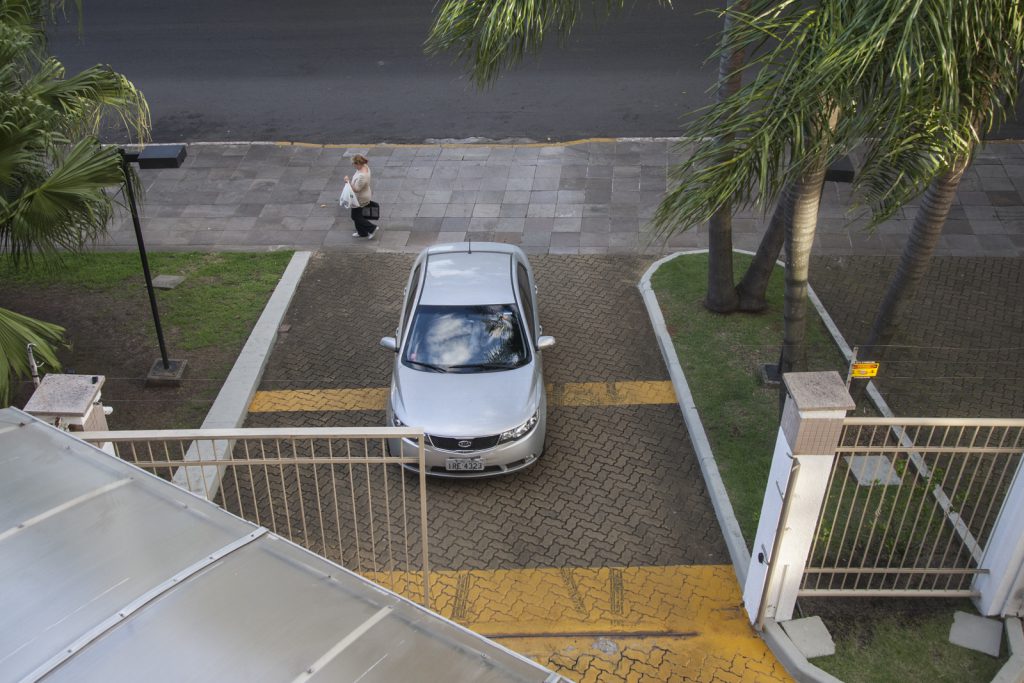 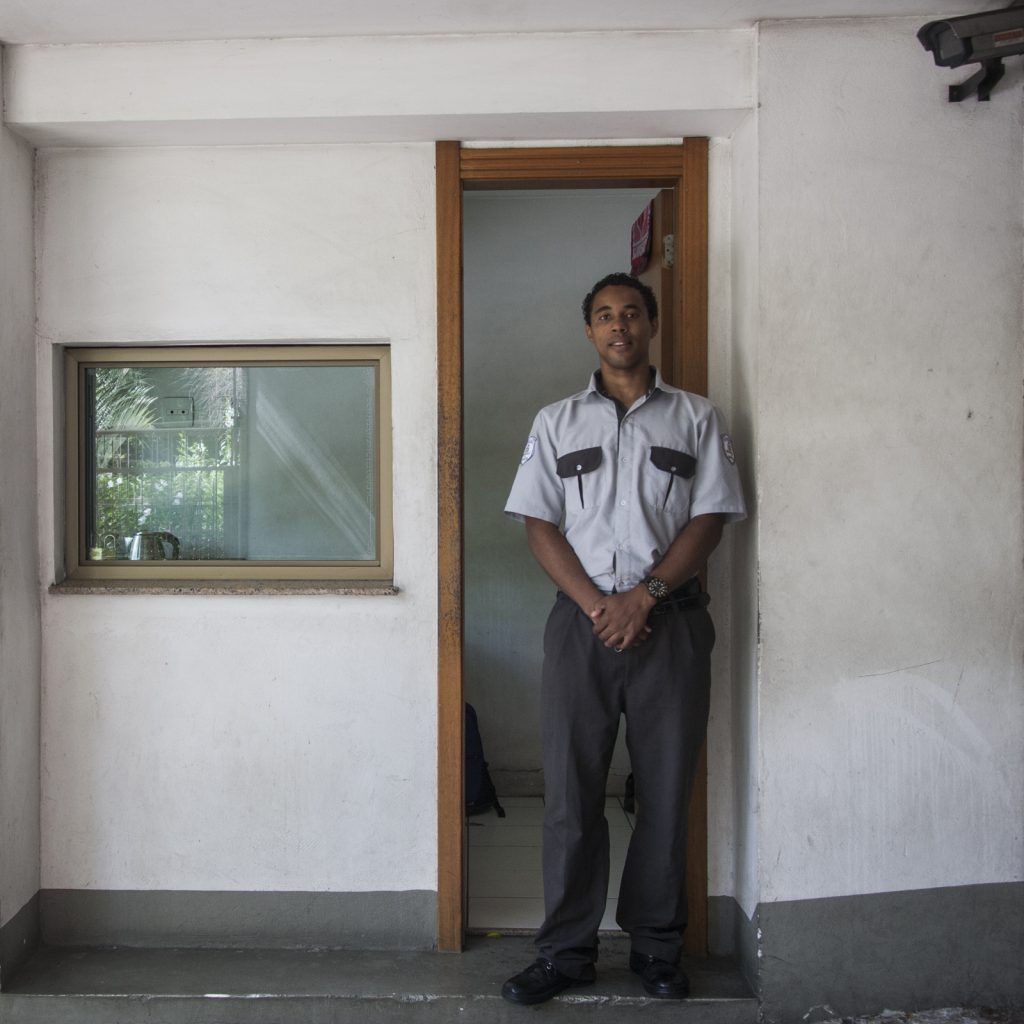 Over the past few years Brazil has witnessed a critical rise in criminality, with some areas mainly in the north-eastern part of the country being unanimously considered the most violent ones.

However, between 2014 and 2016, Porto Alegre—capital of the southern federal state of Rio Grande do Sul—has undergone a dramatic change in its own urban safety. 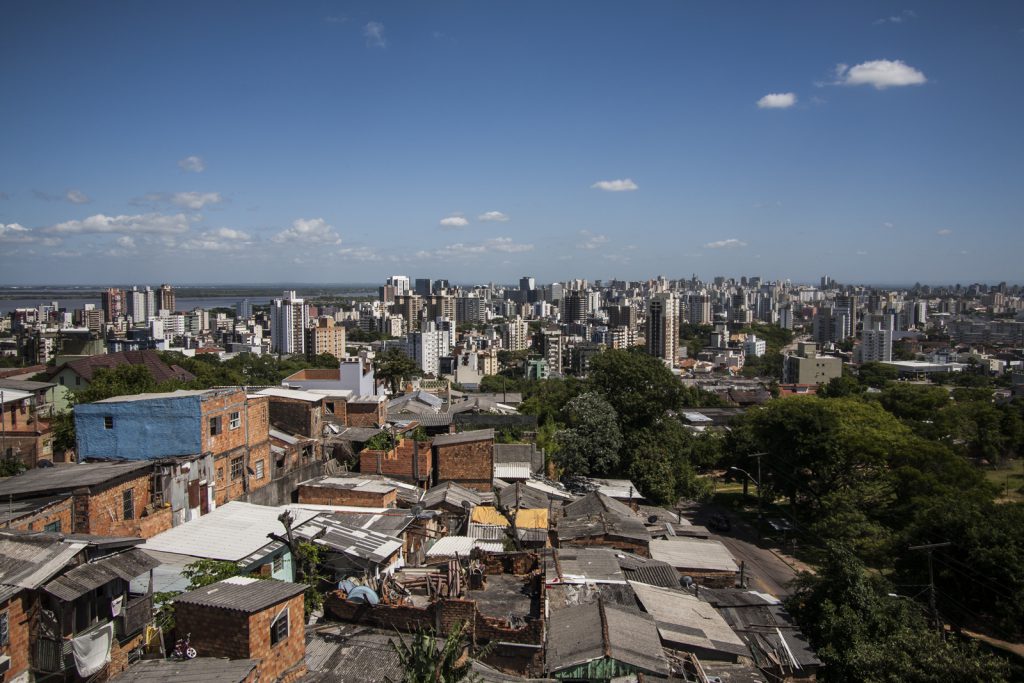 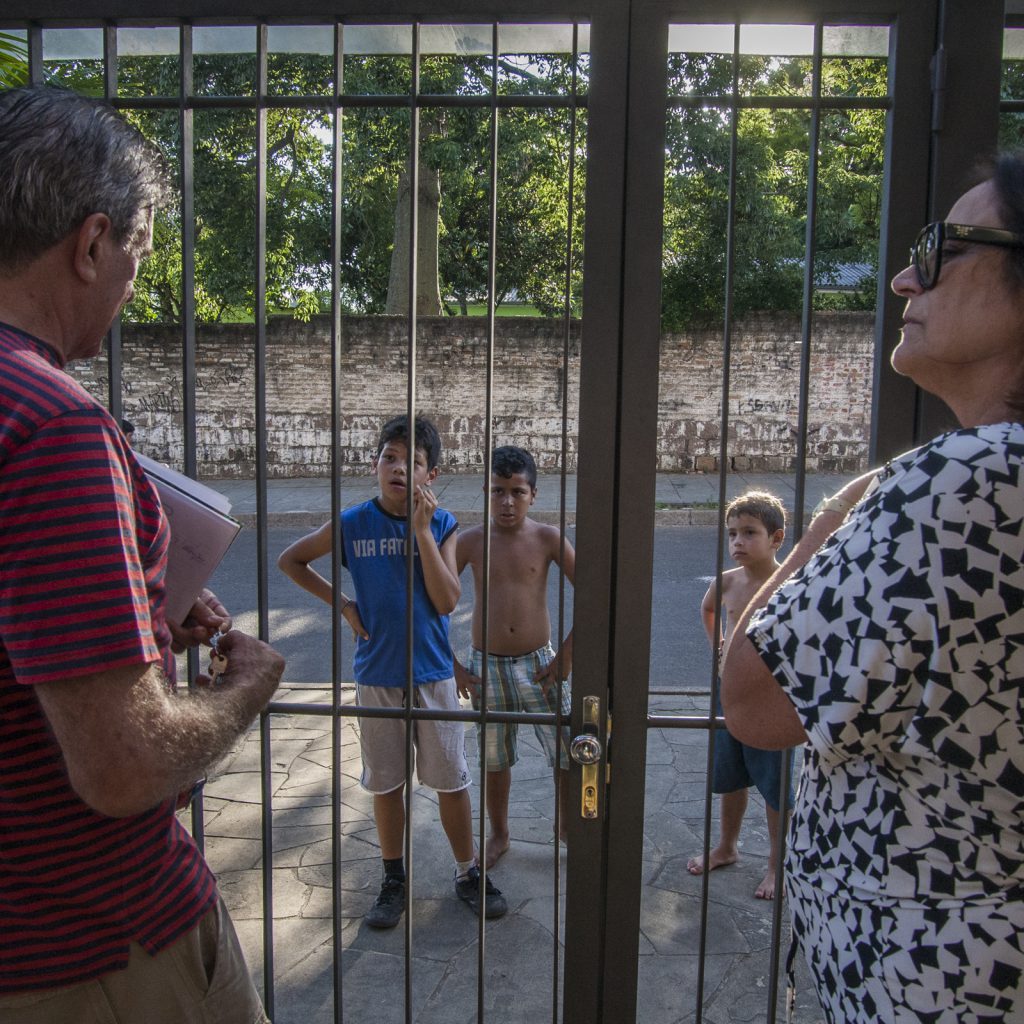 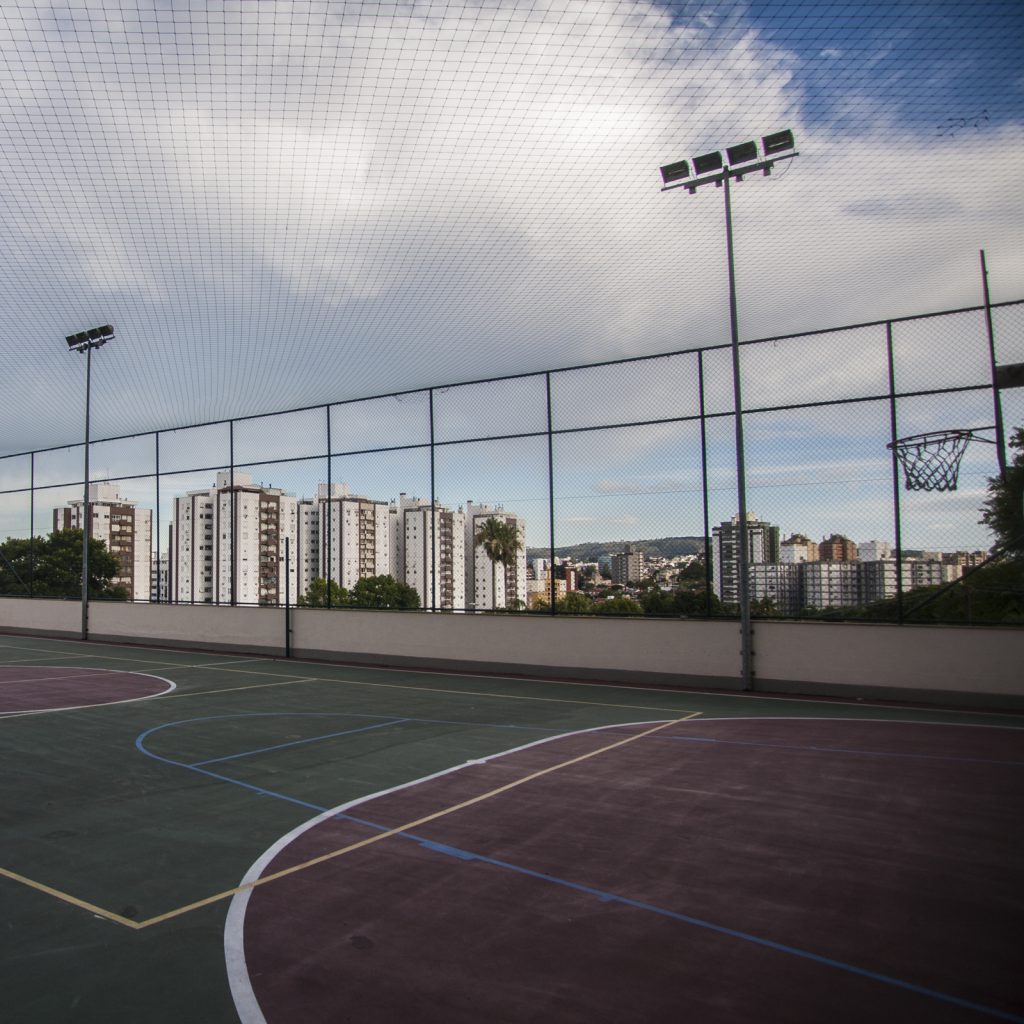 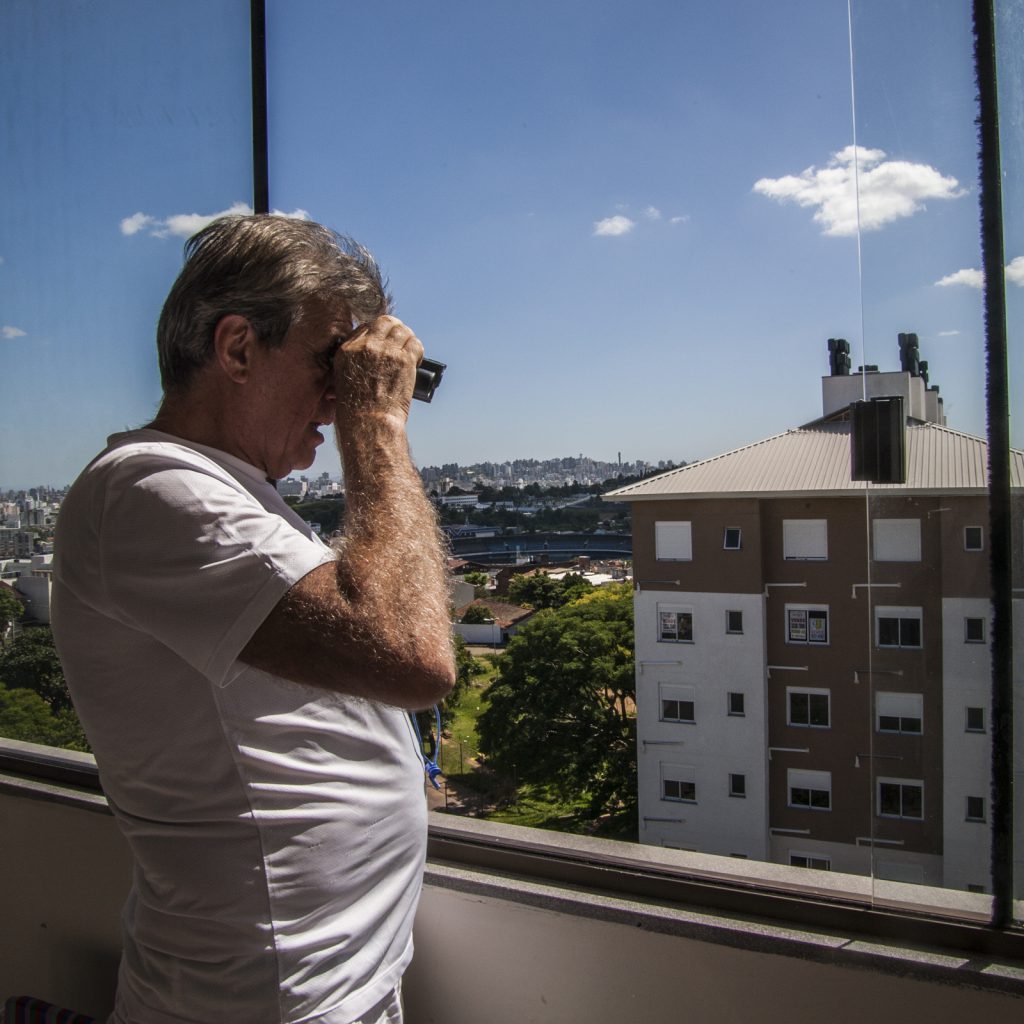 Beside actual figures on crime in Porto Alegre and its surrounding area, an essential element to understand the current situation is also the perception that citizens have about safety and the living solutions they choose to reduce the risk of being assaulted and robbed. 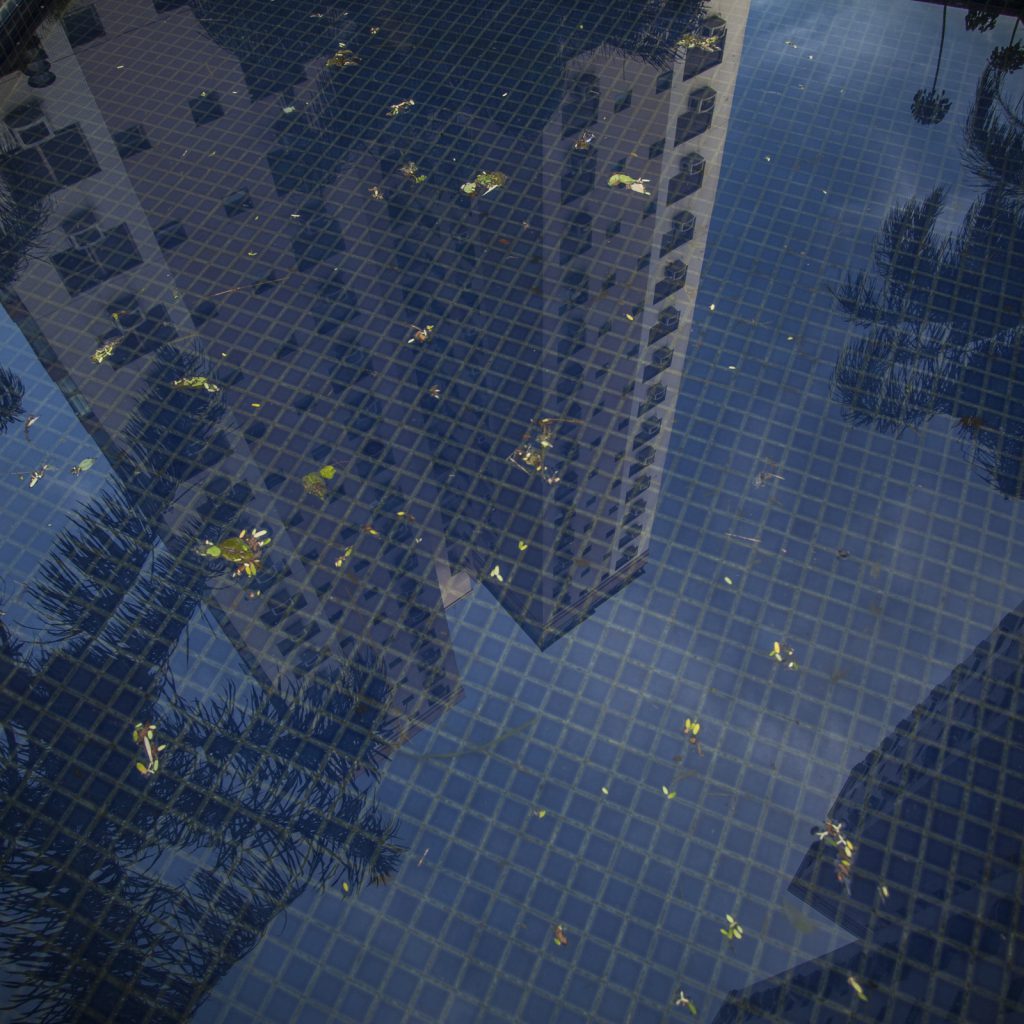 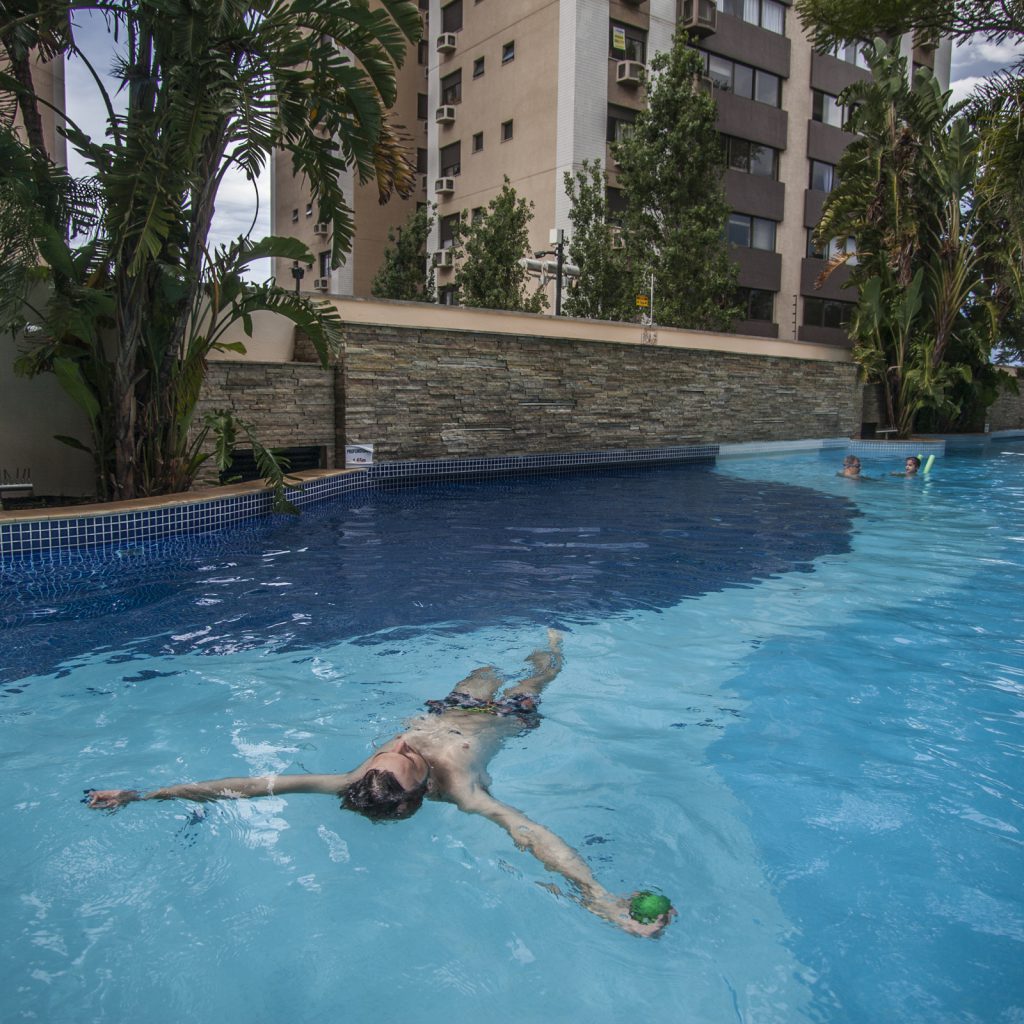 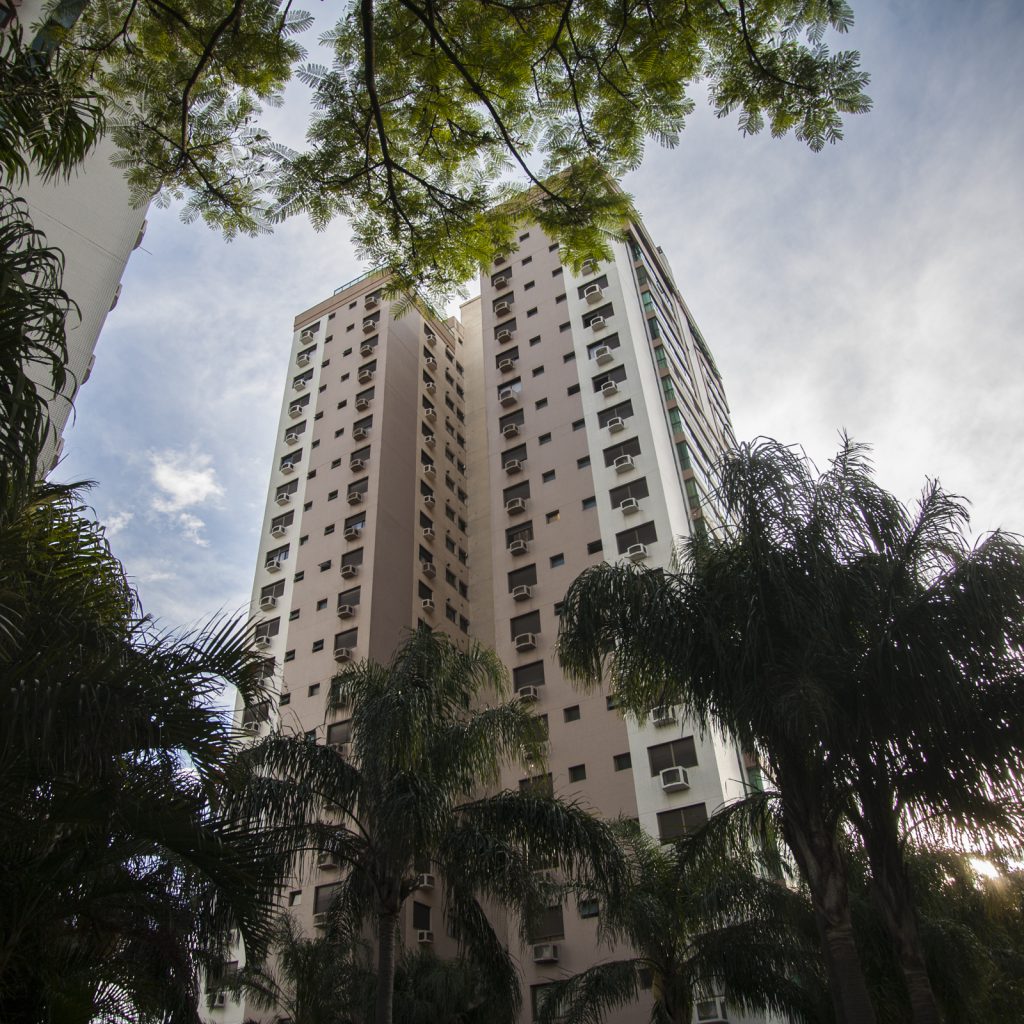 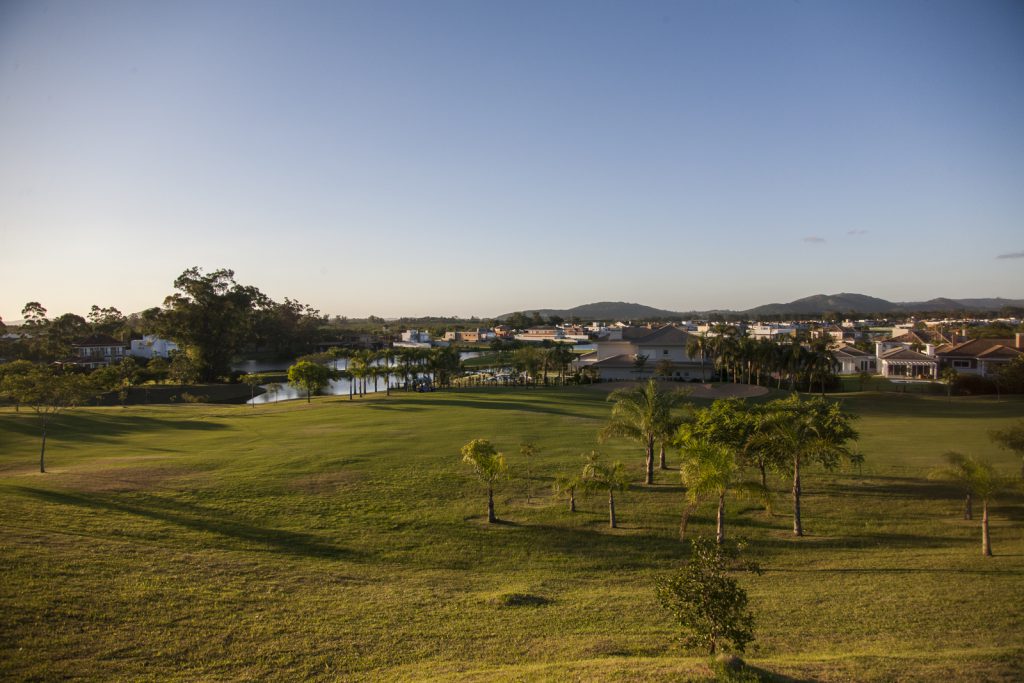 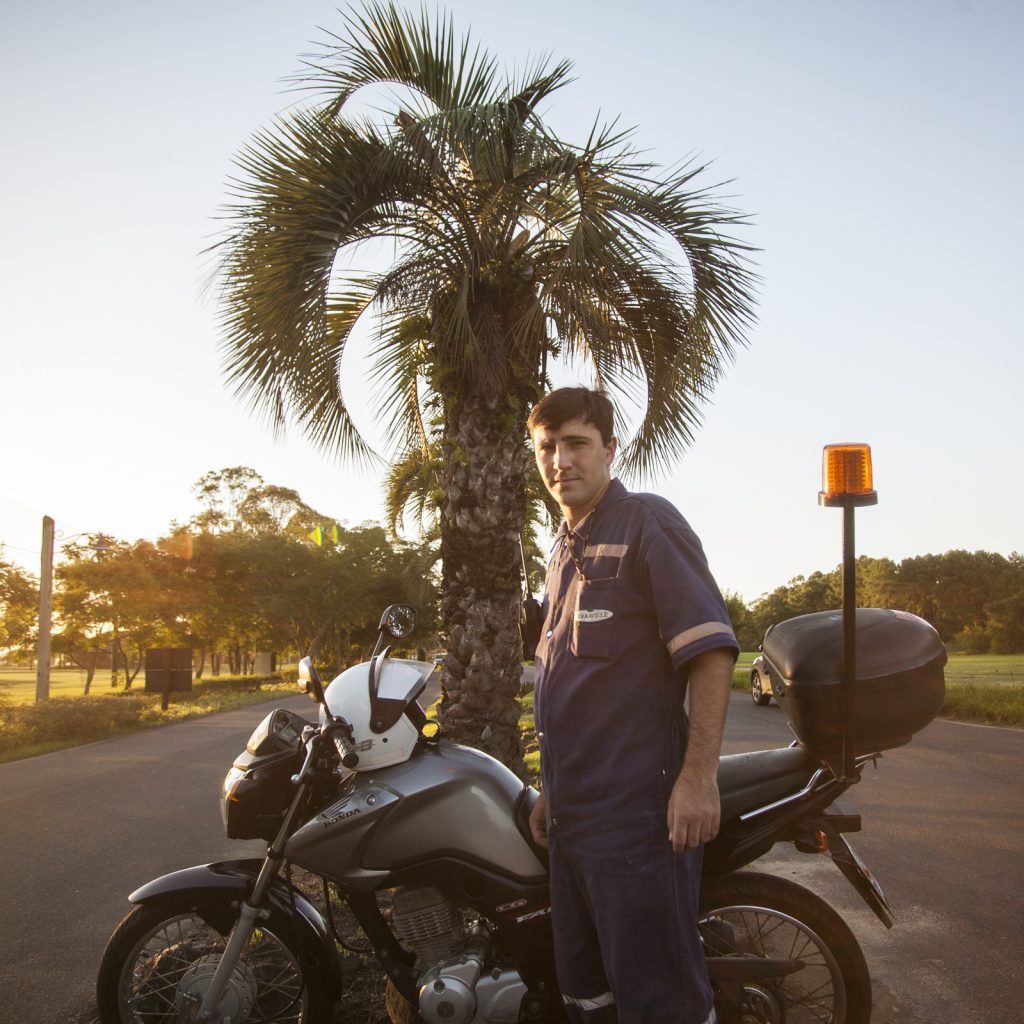 The communal zones constitute the space which separates the most intimate, private area—be it an apartment or an entire house— from the outer world of the city. As it is located within the gated community boundaries, it is still considered particularly safe, as it allows dwellers to reduce activities in the city or— more generally—outside the protective gates, which is where most citizens perceive to be more vulnerable and more exposed to potential violence and criminality. 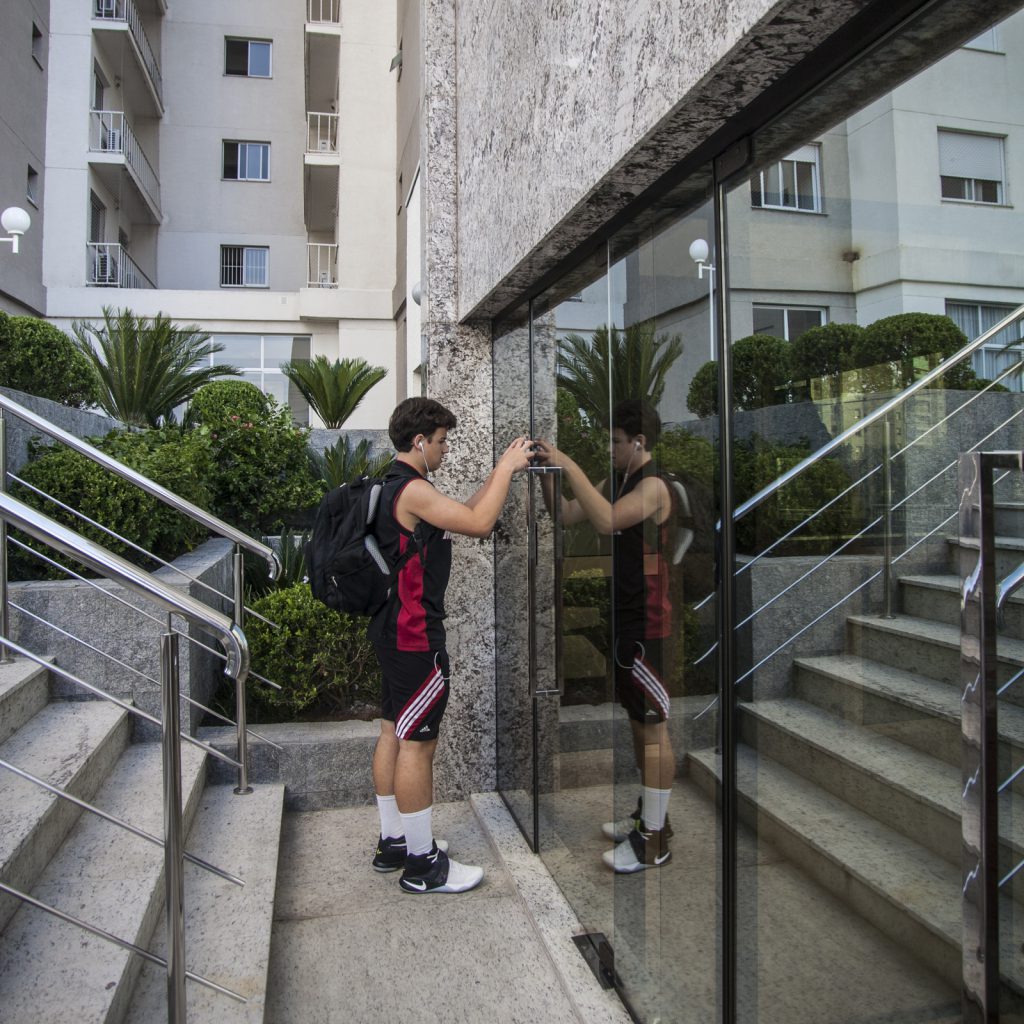 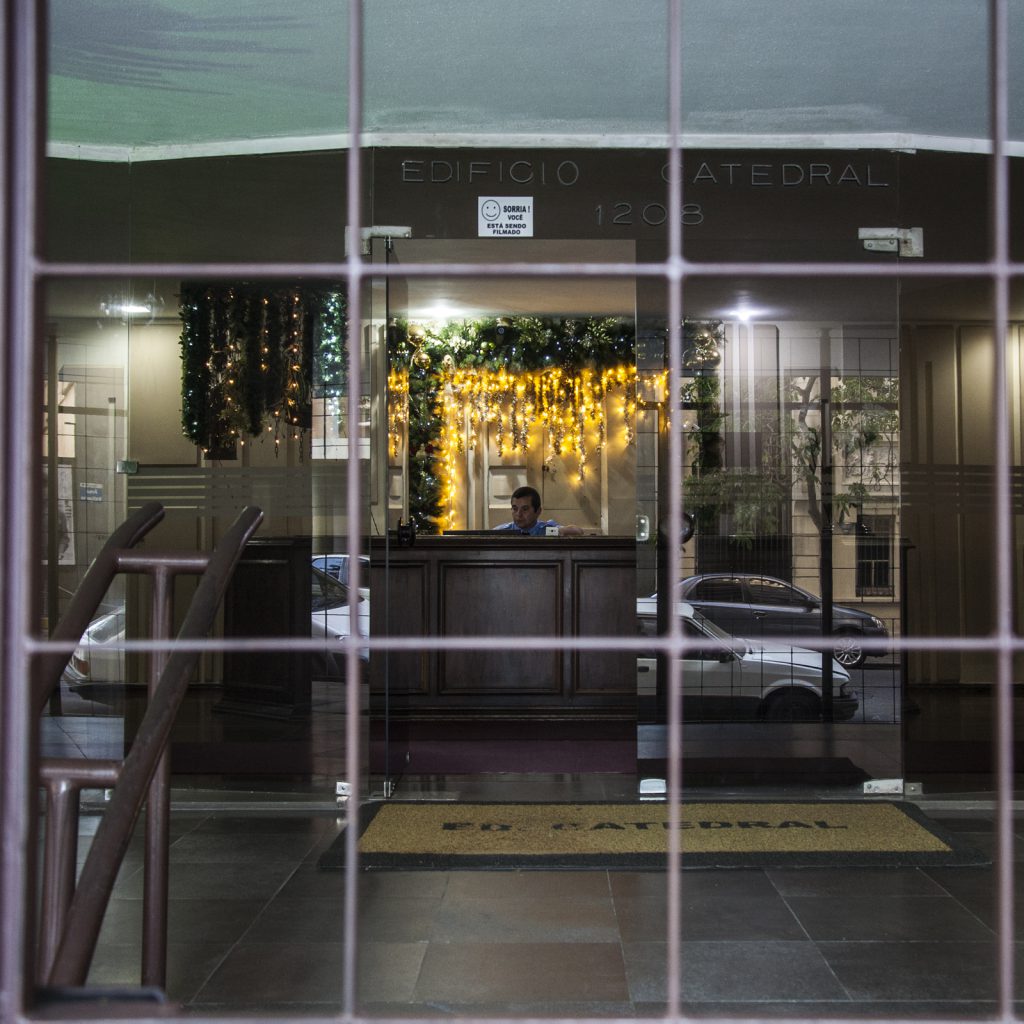 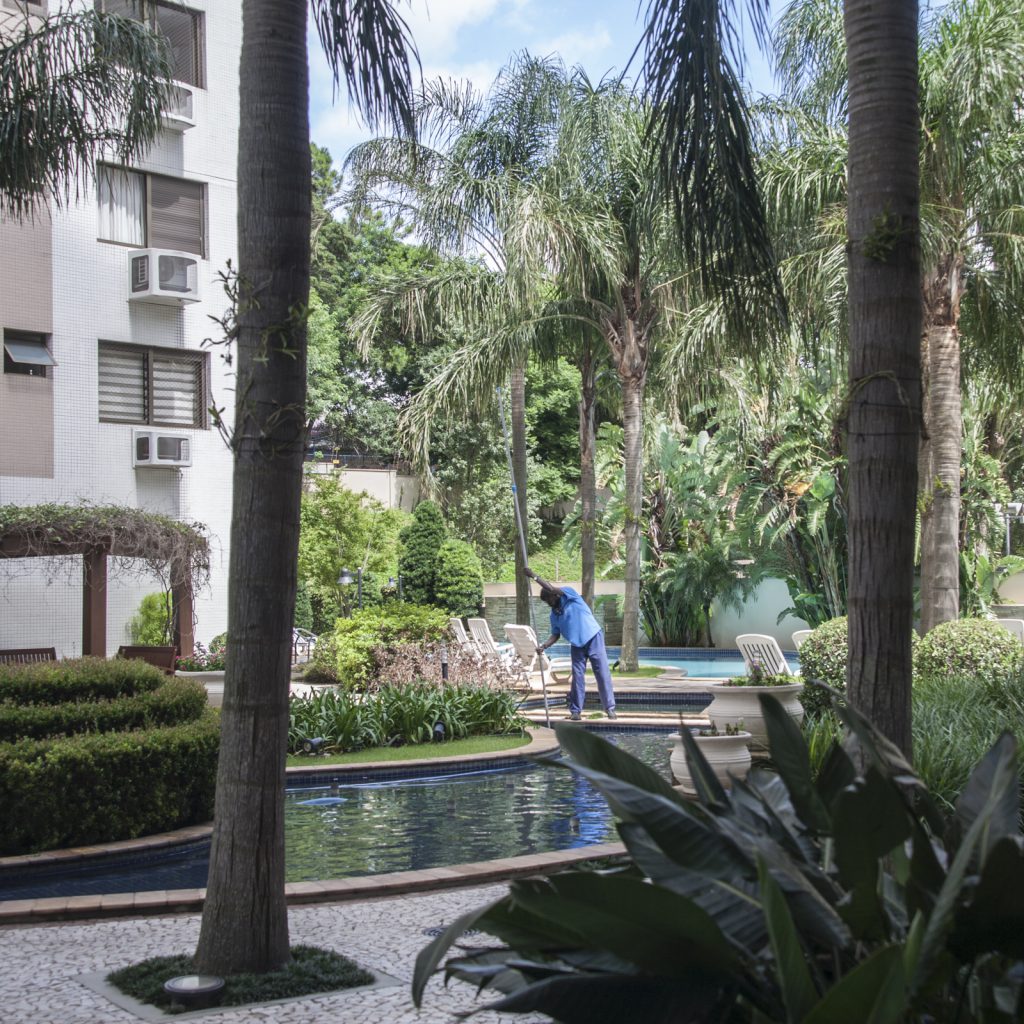 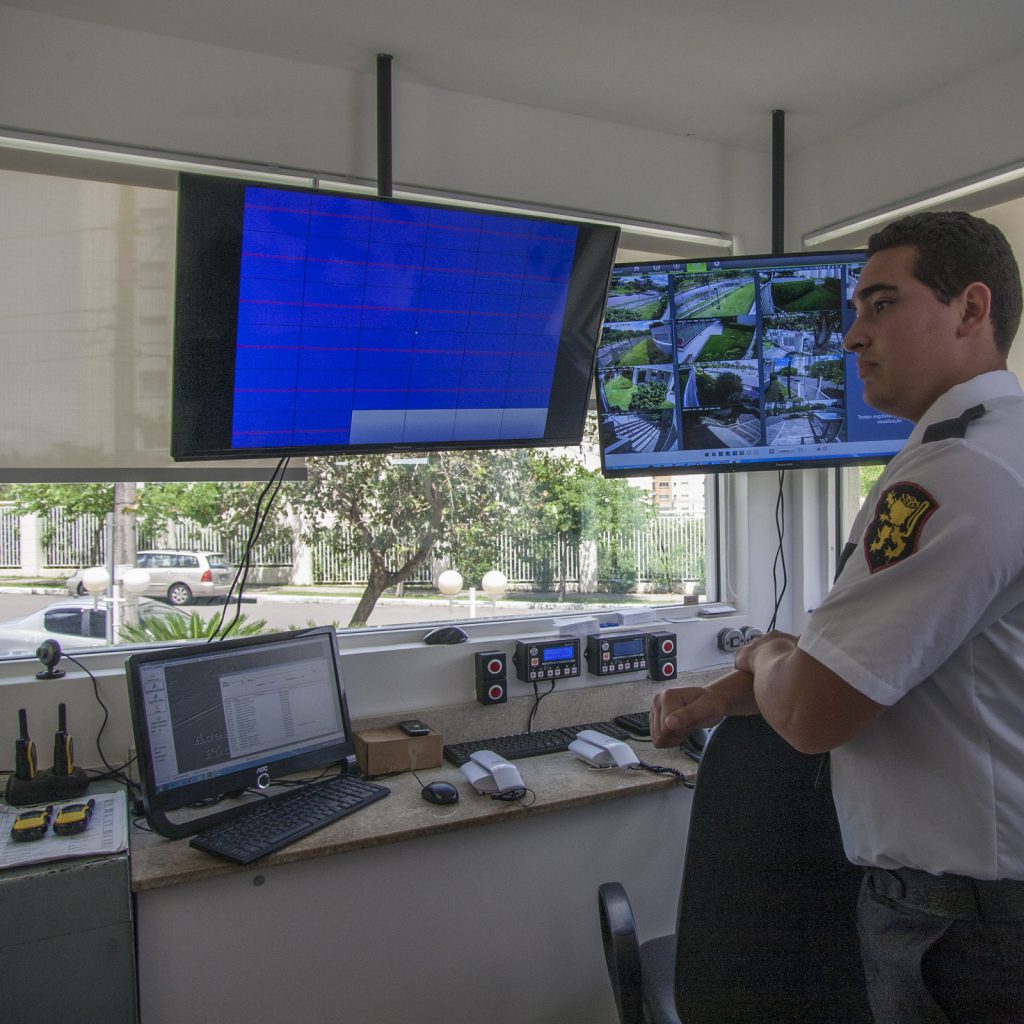 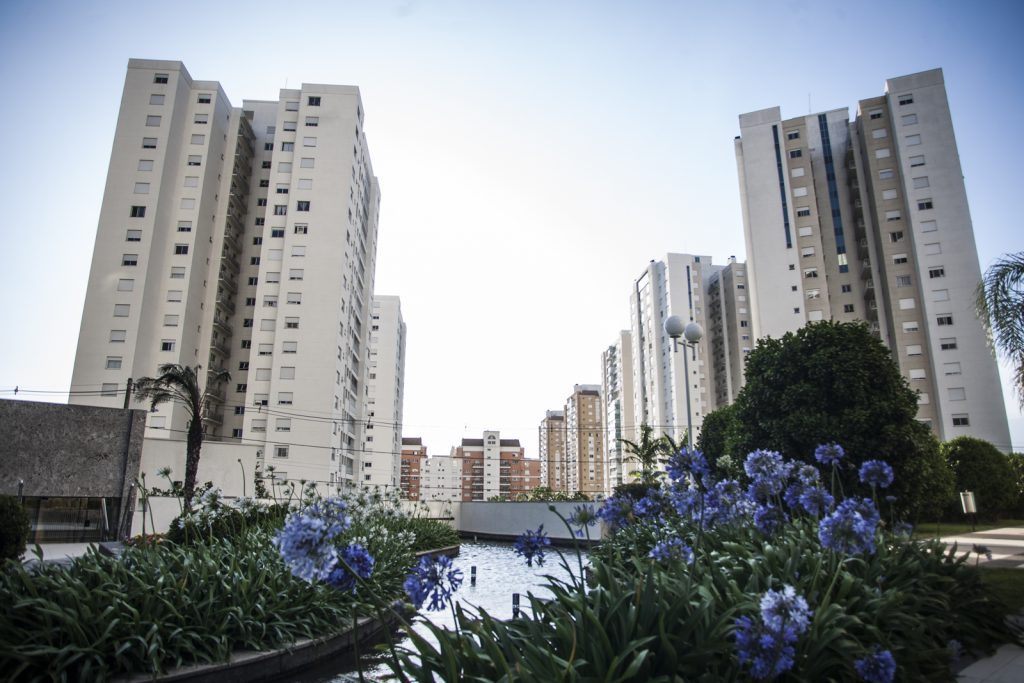 These photos are part of the research project Within Boundaries, financed by the European Union Marie Curie Staff Exchange Programme. The outcome was collected in a book published by Mimesis International in October 2017. 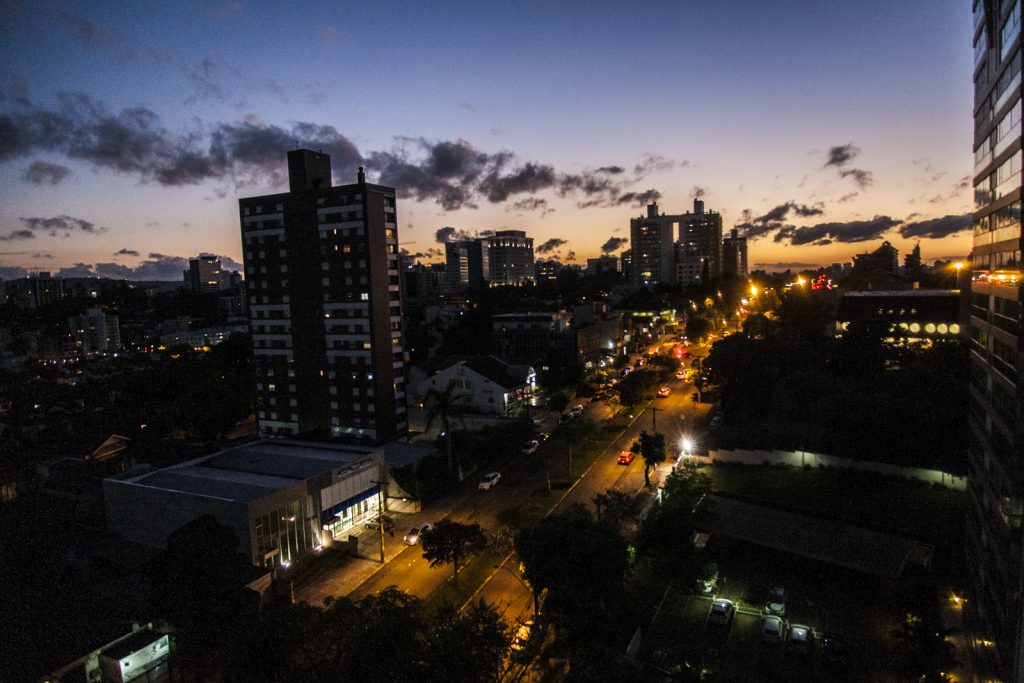